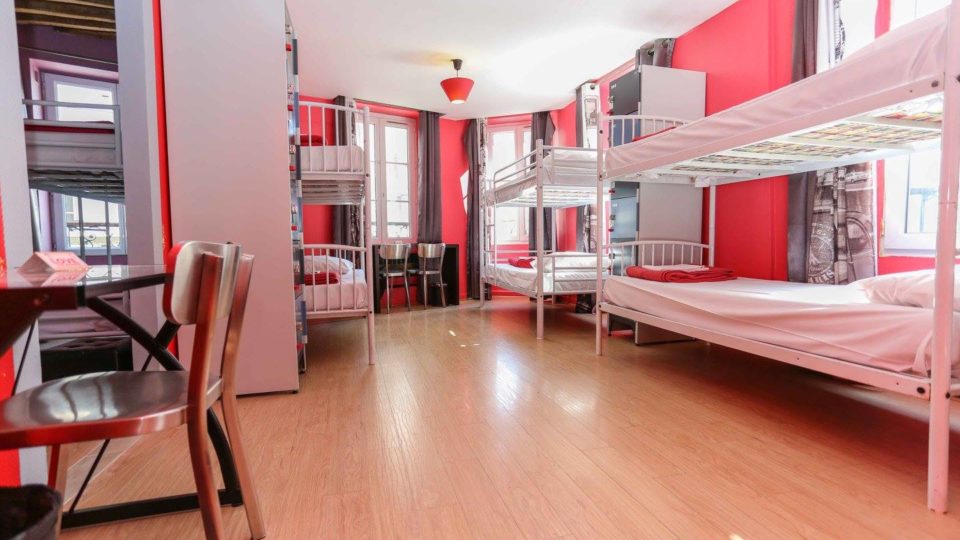 When you’re booking your Paris accommodation, you have a couple main categories from which to choose – hotels and hostels. Hotels are fine, but if you’re on any kind of a budget and you don’t mind the idea of sharing your bedroom or a bathroom with a few other people, then hostels in Paris are definitely the way to go. Because really, if you’ve managed to score cheap tickets to Europe, you don’t want to blow all the money you saved by paying too much for your room!

If you’ve never stayed in a hostel before, however, the prospect might raise some questions. Here are some of the questions to ask when comparing Paris hostels you’re thinking of staying in.

Things To Check Before Booking A Hostel In Paris

Are sheets and towels included in the price?

More often than not, sheets (also commonly referred to as “linens” in hostel descriptions) are included in the price, as are blankets and pillows. Towels, however, are usually something you can rent or buy from the front desk. If you’re going to be traveling through several countries for a while, it makes sense to bring your own towel to avoid the extra cost of renting or buying one at a hostel. There are excellent travel towels that are super-absorbant and dry really quickly but pack down to almost nothing. If space is an issue, however, make sure you’re choosing hostels that will let you rent a towel. You shouldn’t have to worry about buying one that you’ll feel bad about leaving behind.

Although you’ll likely be sight-seeing all over Paris if you can find a hostel that suits your budget and also happens to be in a neighborhood that’s not completely uninteresting, that’s a bonus. Read the hostel descriptions to see what’s nearby – are there any attractions within walking distance? Is there a market, a post office, a laundromat, or an internet cafe in the area? Are there many restaurants, cafes, bars, or night clubs around? Now, the existence of these things isn’t inherently a good or bad thing. However, the answers to these questions should help you determine whether a hostel is right for you.

For instance, a hostel in a particularly lively neighborhood with lots of shops, cafes, discos, and even a museum or two within walking distance sounds nice; however, if you’re looking for a little peace and quiet, you might not find it there! Also, be sure to read reviews to find out whether the hostel is in an area that previous guests found to be even remotely unsafe.

Is public transportation nearby?

As a budget traveler, you’ll want to make use of the public transportation in Paris to get around the city; it’s cheap and efficient, and you can get pretty much everywhere you’ll need to go. In Paris, you’ve got both the fabulous Paris Metro subway system and the bus network. Both of which are handy, but in general, it’s best if there’s a Metro stop within a short walk from your hostel; especially if there isn’t much that’s within walking distance of the hostel itself.

Having said that, even though the Metro is a pretty cheap way to get around within Paris, you’ll pay significantly more if your hostel is located outside the city center. Furthermore, you need to take long train rides to get back and forth every day. So if the hostel price looks way cheaper than any of the others, check to make sure it’s not located so far away that you’ll be spending more than the price difference in Metro tickets.

Is breakfast included in the price?

Most hostels these days have a guest kitchen which is available so that you can cut costs by cooking all or some of your own meals; however, some hostels also offer free breakfasts, which is a great perk. Of course, what constitutes “breakfast” will vary from hostel to hostel. You might get no more than toast, jam, and coffee. If you are lucky, you might get a more elaborate breakfast bar with cereal, pastries, fruit, and juice. Whatever you get, if it’s included in the cost of your bed, that’s great news to budget travelers.

Are there any free dinners or special parties?

Some of the more social hostels, in addition to offering free breakfast to guests, also sometimes offer free dinners on certain nights of the week. Sometimes they also hold special party nights in their bar. For instance, there may be a “Monday spaghetti dinner” every week, or a monthly toga party. Budget travelers should definitely look for free dinners like that because even if it’s not the best food you’ve ever had in the world, it’s free! And any parties which are held at the hostel are ideal for social travelers who are looking to meet people.

They’re not usually free, but there are often cheap drinks available to guests or during certain hours. Remember, if the hostel has these kinds of dinners or parties and you’re looking for a cheap bed that’s going to be relatively quiet, then you’ll want to look elsewhere; the kinds of hostels that have parties and free dinners are inherently social and often noisy places.

Is there a lockout period or curfew?

These used to be standard, but more and more hostels are eliminating one or both. The lockout period is generally in the middle of the day when the hostel will kick guests out of their rooms while the building is cleaned. Some hostels will let you hang out in common areas during this time, some won’t. A curfew is just what it sounds like; a time at night, after which the front door is locked, and you can’t get back into the building. Curfews usually only exist in hostels where the front desk isn’t staffed 24 hours a day. It’s done for security purposes, but it also ensures that there are some quieter hours so guests can sleep!

If you’re planning lots of late-night partying, you’ll want to make sure your hostel doesn’t have a curfew. However, if the hostel’s curfew is late enough that you think you can be back in time, that’s probably not an issue. If you don’t want to have the hostel’s cleaning schedule dictate when you can and can’t be in your room, make sure they don’t have a lockout period. However, if you’re planning to be out sight-seeing throughout most of the day anyway, that’s probably not an issue, either. It’s just good to be aware of both of these things.

Does the hostel have public computers or WiFi? Does it cost extra?

It’s a rare Paris hostel anymore that doesn’t have at least one computer that guests can use, and most hostels are offering WiFi as well. If you’re a wired traveler, you’ll want to make sure the hostels you’re looking at have either a good number of public computers available for use (especially if it’s a large and/or popular hostel) or have free WiFi available (for those of you who are traveling with a laptop). Depending on the hostel, these features could be included for free with the cost of the bed, or the hostel could charge a fee for them (either time-based or a flat fee).

What are the other freebies?

Because more and more hostels in Paris are offering breakfast and internet access for no additional charge, to really stand out, some hostels are offering even more freebies to guests. You may get a free “welcome drink” upon arrival (which is usually a drink ticket at the hostel bar). The hostel may lead special walking tours of Paris that are free to guests or steeply discounted. Although don’t forget to tip your tour guide! The hostel may be the starting point for a Paris pub crawl led by one of the hostel staffers, where your only cost is the drinks you’ll buy along the way. It’s definitely worth looking at all of the things you can take advantage of as a guest. This can save you money on your trip and make your stay in Paris more interesting as well. 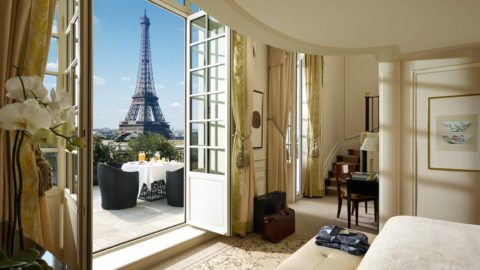 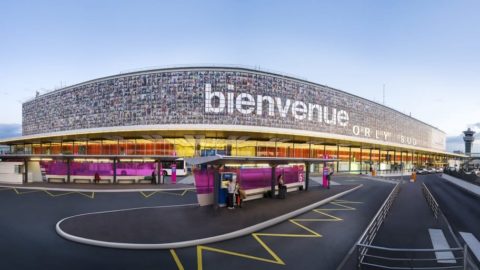 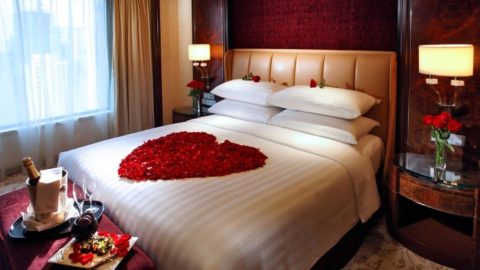 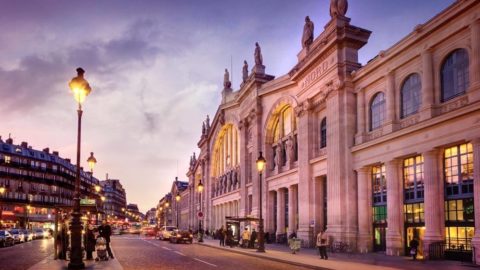