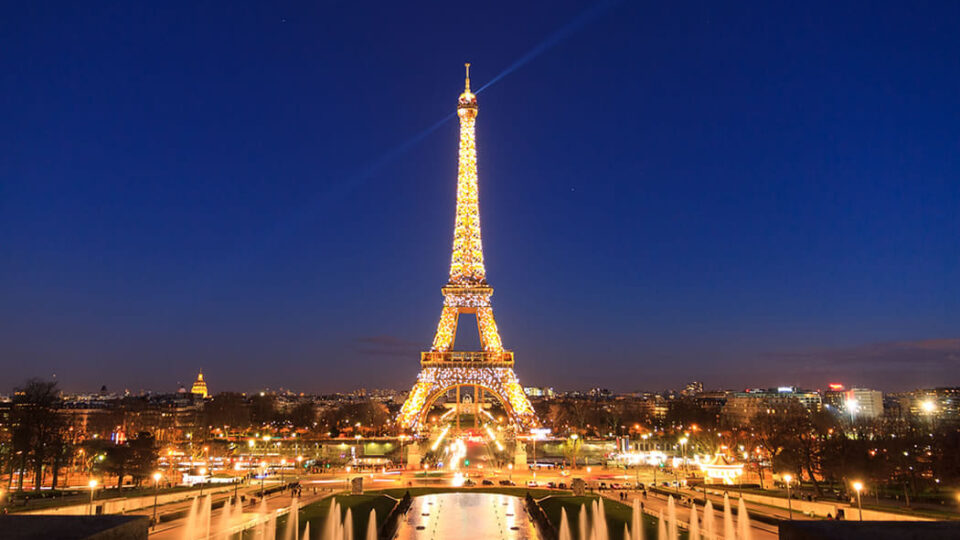 Western Europe offers visitors rich options in terms of vacation and luxury. France and Spain, in particular, are not just large; they are influential countries with strong influences across the other continents of the world. Apart from having a common border of incredibly stunning Pyrenees mountains, they have expanses of the wild and raw Atlantic and Mediterranean coasts.

Both countries also share massive stretches of rural lands that are hilly and remote. Do not think for a moment that they are the same. The countries vary culturally and in other things and choosing which to visit can be difficult. Of course, France has Paris and its sumptuous Cote d’Azur, but Madrid and Barcelona are certainly no pushovers.

From museums, landmarks, monuments to food, Spain and France are close. In this post, I try to paint a vivid view of which country would fulfill your sojourning inclinations. In the end, you get to choose.

It is not easy to make an empathetic claim about the Spanish and French cultures on which is better. And regardless of what anyone’s opinion is about Spaniards and their neighboring French men and women, there is the risk of generalization. This is because there is often an exception to the rule. However, certain generalizations are valid and hard to miss firsthand.

The French are seen as chilly and arrogant towards visitors (Parisians especially). They might not be, but it sure takes time to build relationships with them. France is quite a cultured setting with art galleries at every side, grandiose and regal public spaces, and most French people dress formally much of the time. As a tourist, it will be nice not to be too casual with your clothes so everyone won’t know you are a tourist.

Spain is much more laidback, and in contrast, Spaniards care less about how they are perceived. They are generous, friendly, and would often stop for a chat. French people have always been stereotyped to be uptight, especially in a social setting. They love their space and usually mind their business.

Additionally, French people sometimes have an indirect way of expressing humor. If you understand French and a newcomer, you might miss the joke. Meanwhile, Spanish humor is obvious and light.

France is popular for its architectural grandeur, and this is a major attraction for travelers visiting there. In various paintings, buildings, sculptures, and drawings are a sense of aesthetics. Monuments like Louvre Museum, The Frame by Frida Kahlo, and various sculptures will be endearing to visitors.

Spain boasts of rich architecture, too, including skyscrapers with ancient construction style. I recommend a visit to the city of Barcelona to enjoy the finest of Spanish structures if you are an architectural buff. La Sagrada Familia cathedral is absolutely captivating.

Spain and France have a decent collection of popular sightseeing destinations and landmarks. Indeed, you will be spoiled for choices. If I am to pick a winner, there is no clear one here. For most tourists, the Eiffel Tower is the first place they visited in France, while the Louvre Museum furnishes positive memories for many. In Spain, the landmarks are ravishing as well, especially in Madrid, where you will find the Royal House and Prado Museum. Both places will simply astonish you. Barcelona has lots of destinations too that catches and holds attention. The Camp Nou Football stadium is a part of them, and you will be in awe of its structure and beauty.

Even though they share a border, Spain and France have a vast difference in food. They are also big wine producers and tend to have a Mediterranean diet that revolves around meat. The French are known to have classic dishes and fine dining that are copied by cuisine experts around the world.

Both countries take massive pride in their food, and it is easy to tell why. Bakery and dairy products are fortes for the French. You can enjoy Baguette as breakfast and a bowl of Bouillabaisse later on.

Also, in France, the dining experience is sacred; mealtimes are seen as gratifying and not to be hastened. Snacks are not that popular in the country, and they eat healthy food with little portion sizes, even though bread seems to be a regular feature on their meals. Particularly exquisite is the wine. There are various varieties of wine across the different wine regions of the country.

Meanwhile, Spanish cuisines do not enjoy popularity like the French ones. It must also be said that Spanish cuisine is spicer, and some of the widely known ones are Tapas, Paella, Tortilla Espanola, Croquettes, and Ban stews with salads. The wine is great too, and they are affordable.

They both have gorgeous landscapes with views that will linger in your memory. For everything sporty, France is the top destination where you can go cycling in cobbled streets and hiking in the Alps. Wild swimming is another outdoor pursuit, and you can choose to explore the rivers lakes, as well, adorning the clear waters. There are also lovely rivers for canoeing and kayaking in France.

With the temperature hitting 30° C plus for most of the year, Spain is rather laidback as per outdoor activities. You can still swim in the sea or pool. With the Pyrenees, the country has the beautiful Sierra Nevada mountain range with Mulhacén perching at 3,478 m above sea level.

Also, with nine more mountain ranges, Spain ranks second as the second most mountainous European country. That means you can still indulge in activities like downhill mountain biking, hiking, para-gliding, and skiing.

France depends heavily on its rail services. A city like Paris is well connected, and tourists can reach their destinations easily, including other European cities. The rail system is also popular because it is more affordable than other means of transportation.

It is different in Spain, where there is a blend of public transportation services. Intracity transportation is mainly by bus, and the rail system conveys from one city to the other. In the aspect of transportation, France wins.

Climate and the Best time to Visit

France and Spain might be neighbors, but there are varying climates. Spain has warmer weather, and it is known to be the most climatically diverse European country. As for France, it is colder.

If you want to avoid the peak tourist crowds in both countries, I suggest you visit in periods other than the summer months. June to August tend to be the hottest, most crowded, and most expensive periods to visit. Spring and fall are nice seasons with nicer temperatures and fewer crowds.

Winter can be a great time to visit either Spain or France, but the weather can be irregular. During this time, touristic activities tend to be cheaper. In Spain, the weather can be dramatic depending on which part of the country you are in. Almeria and Costa del Sol are the best places to visit in the winter months. Do not forget that many restaurants and hotels often close in the cold winter months.

Both Spain and France have a lot of surprises to offer visitors, and they have their own intriguing histories, activities, and landmarks. Their landscapes are diverse and varied. They even have inviting coastlines that attract tourists for many reasons. Regardless of where you decide to visit, you are bound to have an unforgettable experience. 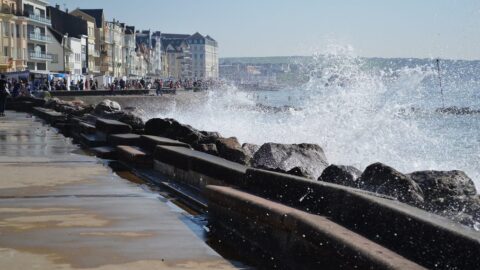