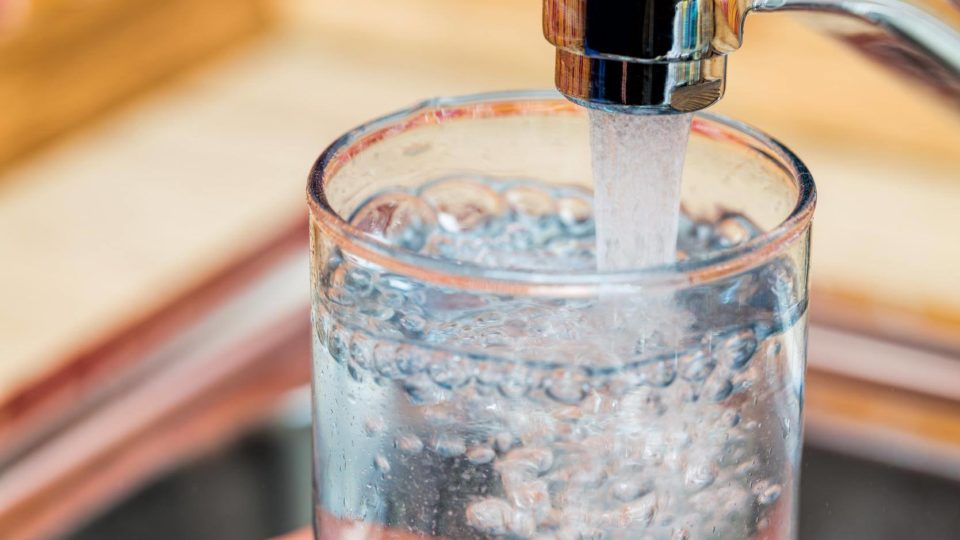 From flushing out waste from the body to helping the brain function, water is essential to life. More so, travelers know its essence while on vacation. And the astute ones seek information about the water situation of a city before visiting. They understand that their health and convenience are as vital as their time out in a foreign place.

Also, if you are visiting the French capital, you will want to know if the tap water in the city is safe for drinking. And if you are the type that distrusts tap water, will boiling the water or adding filter be enough? The great thing is that tap water in Paris is declared safe to drink by the French and EU authorities, along with international bodies like the (WHO).

When you are out for dinner, you may ask for a carafe d’eau instead of bottled water. The bottled water is expensive and should not be considered if you are on a budget. Meanwhile, waiters are expected to serve you tap water, and you might observe a slight chloral taste or smell. Do not panic, it is clean and safe.

Is The Tap Water Of Paris Safe To Drink?

Since 1781, there has been indoor running water in the French capital, but there were just 125 houses linked at the time. Today the tap water system is safer than it was centuries ago. At the Eau de Paris’ analysis and research laboratories, they receive and record more than 200 samples that are split among various organic chemistry, chemical, corrosion, and bacteriology departments.

The samples are brought in from different sources. At first, there is the water collected by the laboratory groups from the distribution system and from the Eaude Paris reservoirs in Paris and close-by suburb. At the final stage, samples are also collected from households to make sure that the water running from the tap is potable.

Nitrates are a substance that is closely studied. Overuse, especially by children- has health disadvantages if they cracked up into nitrites in the body. 50 mg/l is the quality standard of European origin and water portability conditions.

The conditions were determined by the idea of safeguarding the resources used in providing drinking water and by considering the various food exposure sources. The city water with content from 20 to 28 mg/l in the year is below the usual. Therefore, it is no potential threat for adults as regards nitrates, which are naturally in foods.

In addition, microplastics have been discovered in 72% of water samples collected in Paris. But there is no official regulation. It is not likely to be healthy. Both Parisians and authorities have devised a way to let the water be free from the scent and taste of chlorine. Put the water in a water bottle without closing it and leave it in the fridge for some hours. The smell will escape in time.

In Paris, the hardness of the water ranges between 20 and 30 degrees (80-120 mg/L of calcium). And with an average close to few natural mineral waters (80-100 mg/l), the day-to-day consumption of 1 l of Paris water covers about 25% for a child and 10% of human calcium requirements. The city water also has an average of 10 mg/l of sodium. Therefore, it is quite safe for drinking and for individuals on a low-sodium diet.

Where The Tap Water In Paris Comes From

The local water provider is Eau de Paris and is saddled with the responsibility of providing safe drinking water to all the taps in the metropolitan districts. Half of the water residents use is from rivers and the other half from aquifers (underground sources).

With no effect on water table levels, nearly all the underground capturing is from natural emergencies. This water is not suitable for drinking at the source, so it must undergo multiple facets of filtering, which includes ultra-filtration and activated carbon.

A highly rare thing about the city is that there are just two water supply systems. Each water supply system serves unique purposes with different purity levels. The first is for tap water, and the second is unfiltered water that is deployed for flushing and cleaning the streets.

There is no admixture of water from both systems, but you should trust it when you drink tap water in Paris. You might want to step into Le Pavillon de l’eau. The city is actually one of the places with a whole museum dedicated to its water and water supply.

Even though the Paris tap water is potable according to the EU and WHO standards, there are few known risks:

Microplastics: Microplastics have been discovered in most tap water in the continent. While it is less than the bottled water, there are doubts that are healthy.

Chlorine bi-products: Bi-chlorination is an issue with water chlorination formed after chlorine’s reaction to organic substances. Usually, these are retained within conditions from the water supplier, but in terms of THMs and HAA, there is massive uncertainty.

Lead: The likelihood of finding a lead is low, except one lives in a very old apartment where pipes have not been changed for decades.

Leaching/pipe corrosion: Chances that pipes will corrode is small, but it may cause issues if it happens. Report when you notice such, but a water filter lowers the need to regularly flush pipes.

Pesticides, nitrates, and other substances under-regulated limits: Even though it is safe for adults at the controlled amount, not much is known about exposure to children and infants.

There are few reasons to use a water filter in the capital:

In Paris, almost every waiter and waitresses in cafes, bars, and restaurants will offer you bottled water when you request for water. Many locals also use bottled water at home because of safety and preferable taste. But you should know that there is no overwhelming evidence that tap water is less healthy than table water.

You can get bottled water in restaurants and stores throughout Paris. This includes product names like Vitel, Evian, Badoit, Volvic, Hèpar, and Contrex.

Can I Drink Tap Water In Paris? – Summary

Yes! Tap water in Paris is totally safe and considered high quality. For those who prefer better-tasting water or have issues about water quality, a high-quality water filter is recommended. But do not forget that the popularity of bottled water does not confirm its superiority over tap water health-wise.