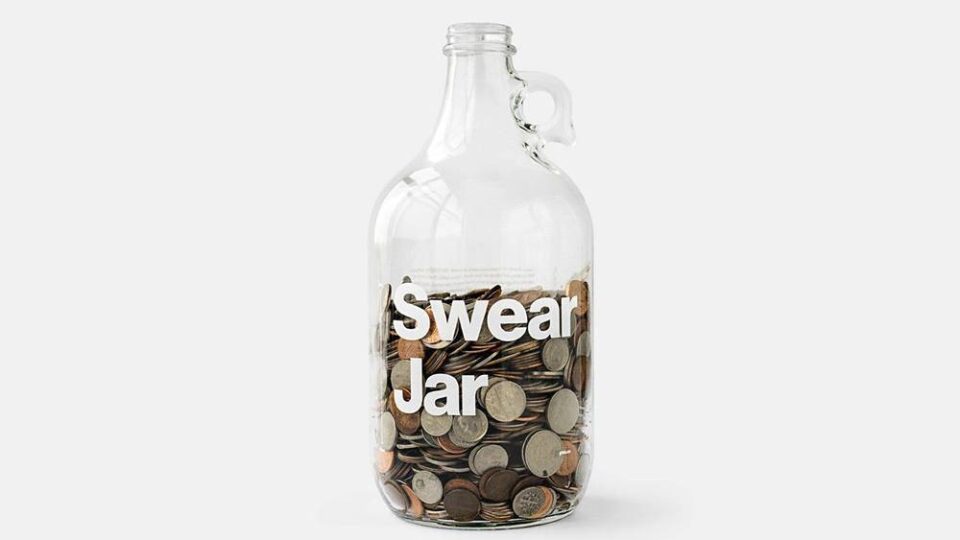 Having an immersive cultural experience cut across a wide range of topics. From visiting cultural sites to indulging in local delicacies to learning the targeted language to studying a place’s history to even learning how to swear in the language all help you to identify and live the culture’s character. That is why I’ll be delving into the unusual in this post where I will be examining some of the popular and offensive French swear words.

According to a study, people who usually swear tend to be more intelligent than others. When learning different languages, not all of them will address swear words but French teachers often do it. This, therefore, reflects the significance of these words. Meanwhile, some are more useful than others because of their flexibility or popularity.

I have compiled a list of important French swear words that you can try out on your next visit. And just like all vulgar languages, these words are viewed as normal when used among friends or close ones. But they can be super insulting in some context. So, they ought to be used with discretion. I also help with the appropriate context to use them.

Merde is moderately vulgar and is easy for Anglophones to understand. You can use it as a stand-alone or with other nasty French words. It means shit. Use it when you are too angry. Natives also use merde to wish someone luck just like how English speakers use to break a leg. So when next you hear the word, try to figure out how it is being used. Merde as in wishing one well has an interesting story behind it. The usage originated in the 1800s when a theatre performance was successful. There used to be plenty of excrement in front of the theatre due to the presence of many horses.

At the time, people moved in carriages and because the street is often dirty, the spectators constantly brought excrement with their shoes into the building. When there are lots of shit inside the room, it is assumed that the establishment had a massive influence. So, every artists’ dream was to have lots of shit inside the opera house since it meant more people in attendance. They will wish each other merde before an act.

Zut is more widely used than zut alors. Both words are the polite form of merde. It is like saying darn, dang, or shucks just to avoid using profanity in front of children or other people you shouldn’t swear in front of. Obviously, both words won’t get you into trouble. If you drop a piece of cheese on the ground you may exclaim Zut!. In addition, Zut alors can be used for emphasis.

This swear word can be used in any context. Similar to how Anglophones use the F-word, putain expresses emotions ranging from pain to anger to happiness and everything in between. Natives love putain so much that they shortened its length as Pute just to save time. Putain is like f*ck and you shouldn’t use it when you are among children.

The origin of the world is whore in French but it has taken on a different meaning in modern use. Mind you, putin is another version of the word that is mostly used on social media. But natives are more likely to use pute or trainee when referring to a sex worker rather than putain.

Fait Chier [expression] (f*ck it, damn it, or it’s annoying)

When you hear Fait chier, the speaker is probably complaining about something or someone. You could also hear tu me fais chier that literally means you make me shit.

Crétin and crétin are the masculine and feminine forms of the word respectively. They are used to describe someone who is not smart or bright. Here are other words with the same meaning:

Oh, mon dieu isn’t as playful as oh my God. It doesn’t even have an acronym like OMG. It is used to express anger, shock, or disbelief.

Salope refers to cunt or b*tch while salaud is its masculine form. Like their English versions, these French swear words are used to call someone a scumbag or jerk. Note that both words convey stronger meaning than imbécile, another swear word that means idiot.

French is a gendered language, as you might already know by now. Words must therefore match in gender with what they are conveying. Connard and connasse are the masculine and feminine forms of asshole, respectively. While con is the short form that can be used in both cases. You can refer to someone as an idiot using these words as well.

Example: T’es con- You are an idiot.

Ta gueule (Shut the hell up)

In the French language, Ta gueule is one of the widely used and basic verbal attacks. Knowing what it means will help you know when a situation is turning out to be tensed. You should be careful about when and how to say it. And given how aggressive or unpleasant it can come off, your intonation can be the difference especially when you are joking with someone. Ferme ta gueule is another expression you might hear. They are both an impolite way of telling a person to shut up.

In French, shut up is tais-toi. A gueule is an animal’s mouth, but it became slang for face. So you literally mean shut your animal face when you say ta gueule. In an actual sense, it means to shut the hell up. Don’t say this in formal gatherings.

C’est des conneries! (This is bullshit)

C’est des connries means this is bullshit. You say this when you feel that a situation feels terrible for you. This expression perfectly describes one’s displeasure about something.

Je m’en fous can be offensive, and it means I don’t give a f*ck. When you do not have the interest to further pursue something or you simply don’t care again about something or somebody you once liked, je m’en fous can aptly capture how you feel. Je m’en fiche has the same meaning but is less vulgar.

F*ck off is a rude version of sod off, bugger off, or get lost. It will be recalled that former French president Nicolas Sarkozy, told a citizen who refused his handshake to casse-toi. If the expression brought trouble for a president, it can get you in hot water as well especially when you use it with another profane word like con.

Swear words like va ye faire foutre shouldn’t be used in everyday conversation. In fact, anything that translates as having the f-word in it is just as uncool to say in Francaise as it is in Anglais. However, to let out some steam, you can use it when you are cut off in traffic or to turn down the advances of a rude person at a bar.

You must have heard this countless times in French movies or shows. FDP is the dedicated acronym for this swear expression. Another one similar to Fils de pute but less popular is ta mere la pute meaning your mother the prostitute.

To get along with a French local, it is usually good to know to swear words and how to use them. However, it can be difficult because there is a demand to be extremely cautious so you don’t offend your interlocutors or anyone who might be listening to you. This is important if you don’t mean what you are saying. Swearing in the right context of the words is a skill that takes practice. So, there you have it- the most popular and offensive swear words in French. I bet you will now be able to understand some R-rated dialogues in French movies or songs. 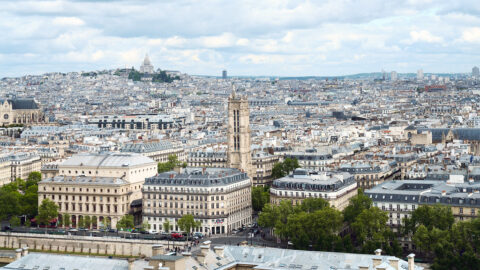 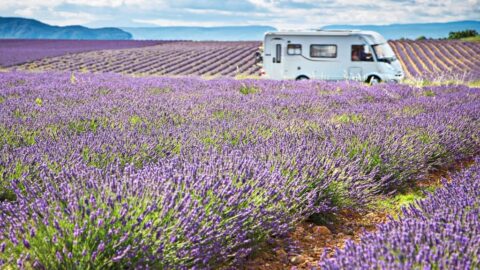 9 Activities to Try on Your Next Holiday to France