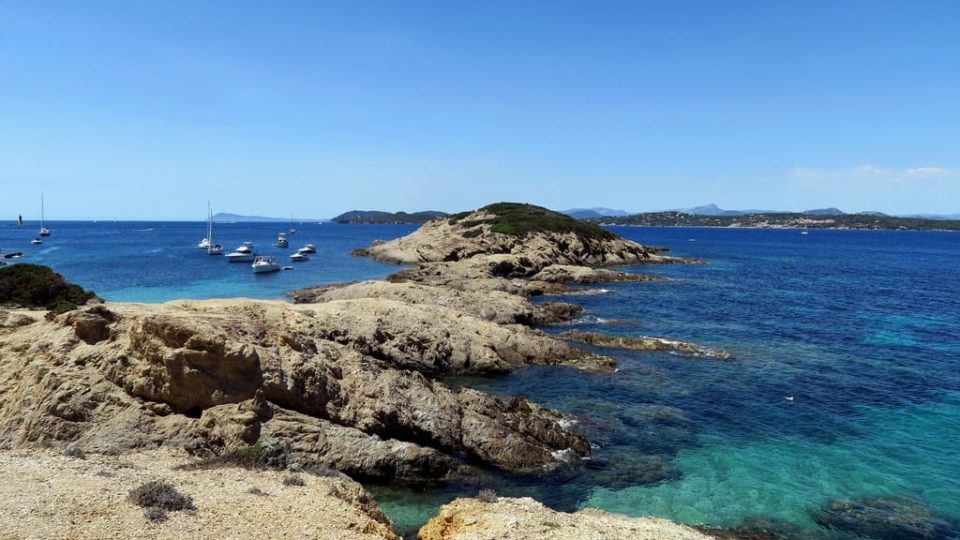 The south of France is famous for many things. In fact, you will be spoiled if you intend to visit the region on your next vacation. But among the most impressive and interesting things the south is famous for, the Best Scuba Diving Spots In The South Of France rank high.

Here Are The Top Scuba Diving Spots In The South of France:

Cave divers will particularly love these spots. In the New Aquitaine area, including Lot, Garonne, and Dordogne, there are many options to pick. Providing clarity and perfect visibility for diving, the water in the limestone is the one to explore. But divers are required to find good diving centers and experienced dive masters given the difficulty of the caves.

On the car-free island of Porquerolles, situated near the coast of Hyeres, Le Donator and Le Grec are the most impressive scuba diving spots in the south of France. These spots used to be cargo ships before they sank, and they are nice spots that house some of the most stunning corals in the country. Le Donator and Le Grec do have histories of their own, and you might learn a great deal if interested.

This is a rock situated at the northeast end of Porquerolles Island. This place is a double dive site. If you are not vastly experienced, there is a shallow site used to try dives and water training that is known as the pool of Mèdes.

On the opposite side is the deeper site. During the dive, there is light on the surface to guide. While the wall is the most interesting part of the experience here, you do not need to go beyond 25 m. La Rocher de Mèdes is perfect for both beginners and more experienced divers.

Le sec de la Jeaune Garde is a rocky summit situated close to the lighthouse, which has the same name, located just at the north-west end of Porquerolles. From moray eels, groupers, octopus, and barracudas, there is a lot to see here. Here, the depth ranges from 15 m and 25 m, and it is a perfect dive site for divers of all expertise.

Contrary to the opinion of few, Le Cimentier is a site that is worth a dive. It is just 10 to 12 m deep, but it is still great for some diving, especially beginners. The area is this little shipwreck in the center of the Posidonia seagrass is a sight to behold. Entering the wreck is not difficult, and if you are a beginner who prefers shallower depths, this is for you.

The city of Nice is popular for many great things, including some of the most phenomenal diving spots in the country. Le Tombant des Americains (the tomb of Americans) is a site visited for its lush marine life that comprises of species like morays, crayfish, and eels. An enchanting mix of colors from the pink and purple corals stands out in the blue sea. It is a great place to dive when you are in the city of Nice.

These two are different dive spots. Experienced divers who can hone their skills at fin kicking and underwater orientation can do both with ease under an hour. The biodiversity at the spots is incredible. You might start proceedings at the shallow depths on a field of Posidonia for about 5 minutes prior to seeing the wall’s beginning.

Since the wall falls straight to 40 m, the divide is imposing and cannot be missed. Finding the Semaphore Cavern will be an interesting quest you should look forward to here. Than a cavern, it looks to be a short tunnel when found.

Right at the south end of Cap Ferrat is Pointe Caussinère- the most picture-worthy spot to dive in the region. Its wall measures 40 m and is covered in red gorgonians and sea breams. You will also see schools of barracudas all twirling around the fields of Posidonia fields.

If you are on a photography quest to capture the most scintillating marine life, Crau Nao is the dive spot to visit. Similar to other sites, scorpionfish and moray eels are plenty here and would likely hide along the 40 m when you visit. The cliffs above the water will filter sunshine to make spell-binding rays of sun underwater.

Marseille is fun, and you should consider going for a scuba dive when you visit. The Riou Archipelago is a group of less-visited islands that are great for diving and sightseeing. The scenic landscapes are actually underrated.

There are the forests and lush green woods as well as diving spots, like the Pharillons, which is a 45 m drop into the waters. The view above the water is as impressive at one beneath it.

Not far from the island of Frioul and the beautiful Chateau d’lf is Junkers 88 wreckage. It was a German aircraft which was also used by the French in the Second World War. In 1989 it was discovered without any scratch, lying 53 m down at the bottom of the sea. To see Junkers 88, divers must be at least Level 3 certified.

Port-Cros is on the Cote d’Azur and has a rich marine life and some impressive diving sites like the islands of Bagaud and Port-Cros. One of the widest known diving spots here is the rock of Rascas. You will see eels, bream, and groupers blended with the colorful flora.

This is a mine-launcher submarine that has a rich history. In 1931, The Rubis left the city of Toulon and served in both Norway and Scotland before going back to southern France in the course of the Second World War.

In 1945, its weapons were decommissioned, and up till 1950, the Rubis was as a training submarine. The submarine was sunk deliberately in its present location, 3 km from Cap Camarat, St Tropez’s lighthouse. The Rubis is a must-dive when you visit the area. Be careful when you do as the currents might be strong.

Best Scuba Diving Spots In The South Of France – Summary

The high temperature and stunning scenic make scuba diving a must-do in the south of France. Whether it is the Mediterranean or the Cote d’Azur, the diving spots in the region have so much to offer.

Do you know any other Top Scuba Diving Spots In The South Of France? Leave your comments below. 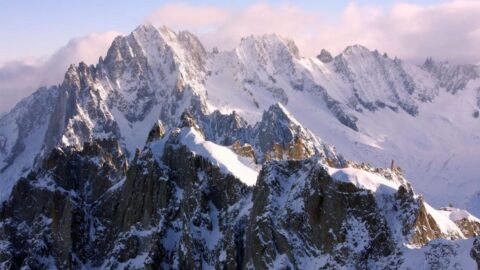 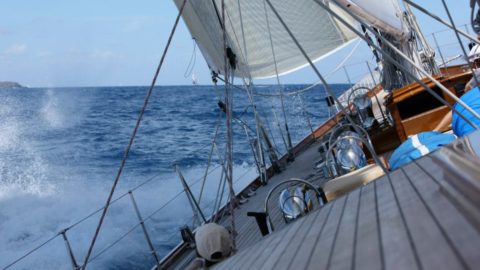 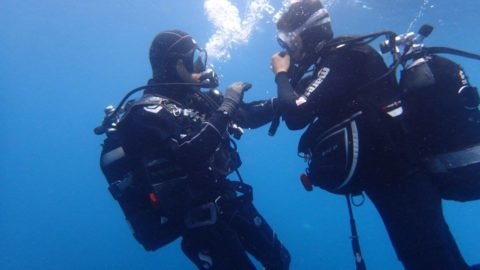 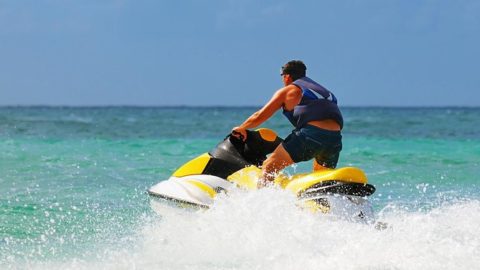