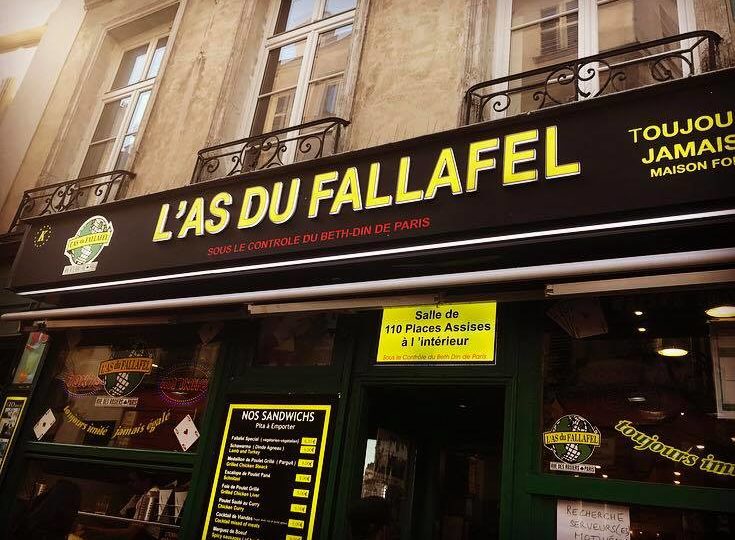 After your airplane tickets and accommodation expenses, one of your highest daily expenses in Paris is eating out. This is a city well-known for its high-end cuisine, so you could blow a fortune before you even realize it; just by dining out in some of the city’s renowned restaurants. If you’re traveling on a budget, however, you’ll need to pay more attention to the prices on the menu and avoid expensive restaurants.

But “eating cheap in Paris” doesn’t mean you’ll be eating poorly – or at least it doesn’t have to. Yes, there are examples of bad cheap food all over Paris, as there is in any big city; however, there are also plenty of places where you’ll find excellent food that won’t break the bank. You just need to know where to look and what to look for.

Where to Find Cheap Eats in Paris

Generally, the more tourists you are seeing around a given area, the higher the prices for the food. Restaurant owners know that most tourists aren’t going to stray too far from the main attractions; so they can get away with charging high prices. Finding cheap –but tasty– food in Paris often means taking wrong turns, and more or less following Parisians to where they eat.

In The Marais, as noted below, you’ll find great falafel stands; this may be a reasonably touristy area, but it’s also the traditional Jewish quarter; this is where most of the falafel stands are. There are several stands in this neighborhood, all of which sell basically the same thing; if you’re not completely famished, you can browse to compare prices.

Again, although the Latin Quarter can be rather touristy, you’ll find lots of crepe stands in this area because of the heavy student population. Also, because crepes are a great late-night snack when you’re between dance clubs, and because there are so many clubs in and around the Latin Quarter, it stands to reason that there would also be lots of creperies in the Latin Quarter.

What Cheap Eats Are in Paris

As is often the case in large cities with many different ethnicities, some of the best affordable foods in Paris aren’t French food. Couscous is a common late-night meal for many Parisians. Still, it’s a filling meal in the day, too. You’re looking for the word “couscoussieres” on a sign or an indication that it’s a Lebanese or Moroccan restaurant.

There are Asian restaurants throughout Paris, but for seriously cheap eats – that’s also seriously quick – you can’t beat the Asian fast-food delis. Food is sold by weight in these spots, and while it can be eaten on-site, it’s often take-out food. This isn’t exactly gourmet Asian fare, but it’s fast, it’s filling, and it’s cheap – and it’s not half-bad, either.

Falafel is another popular cheap meal in Paris – pita sandwiches stuffed with chickpea-falafel and all the fixings. For these, you’ll have to head to The Marais, the Jewish quarter in Paris. The falafel also stands often sell kebobs, which is another inexpensive snack or light meal.

Not all cheap eats in Paris are foreign, however, as the endless supply of creperies in Paris will tell you. Crepe stands offer up some of the best fast and cheap food in Paris, and they’re so versatile that the same base can give you your main meal as well as dessert. Most crepe stands will also have a case full of pre-made sandwiches; are great for a budget meal.

>> More about finding the best crepes in Paris

Another popular snack in Paris is the Croque Monsieur, a grilled cheese and ham sandwich where the cheese is usually on the outside. For a little added protein, you can try a Croque madame, which is the same thing only with an egg on top! They can be messy to eat, but they’re tasty.

In colder weather, be on the lookout for carts selling roasted chestnuts; it’s not a meal, but it’s a lovely warm snack, and because it’s seasonal, it feels like a treat when you do get them.

Tips for Stretching Your Food Budget in Paris

Eating In ParisFoodParis On a Budget 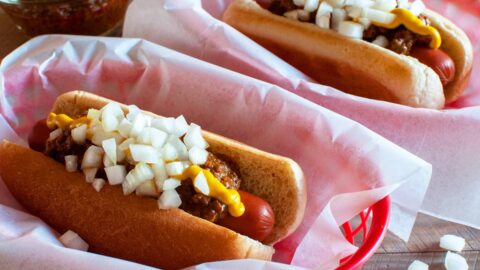 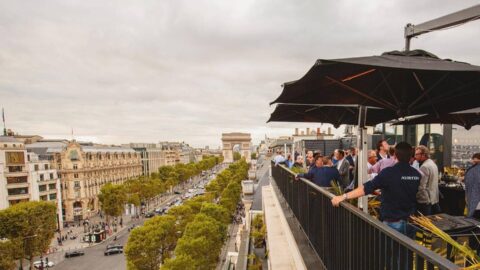 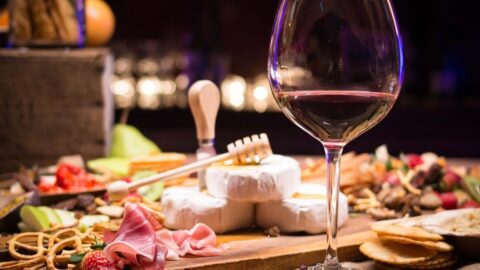 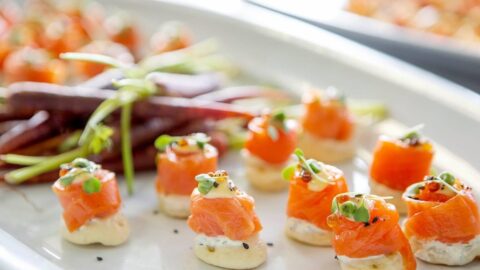