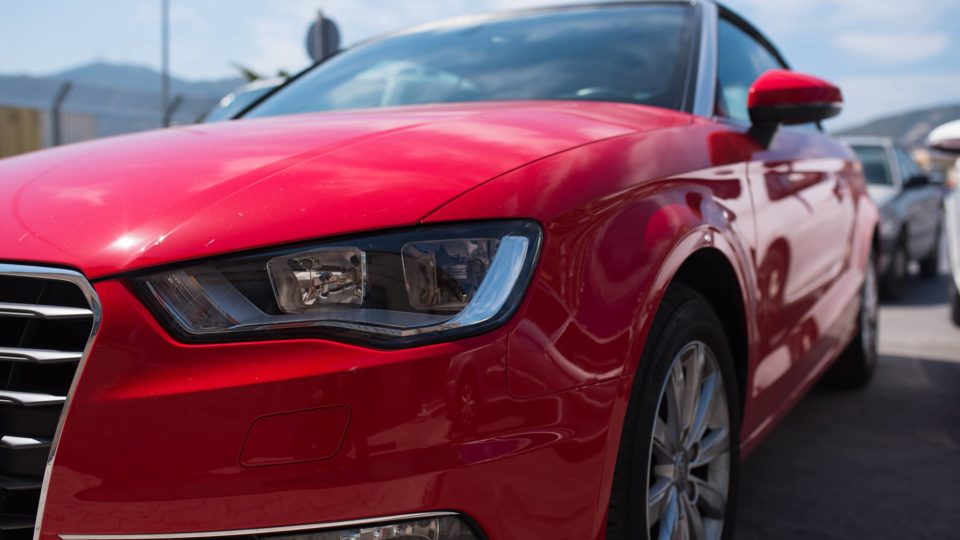 While France has an easy to use, well-connected rail system that allows you to get from one side of the country to the other in record time (thanks to the high-speed TGV that links many major French cities), those looking to explore the French countryside may find their travels are made much easier by renting a car. Luckily for Americans (or anyone besides the British, really), people in France drive on the right side of the road (making driving in a foreign country a whole lot easier), and France has a well-maintained highway network. And because many of the most charming villages and areas of the country cannot be accessed by train, renting a car in France is a great way to get off the beaten path and explore tiny villages and vineyards from Normandy to Nice.

>>Read more about driving in France

Tips for Finding a Rental Car in France 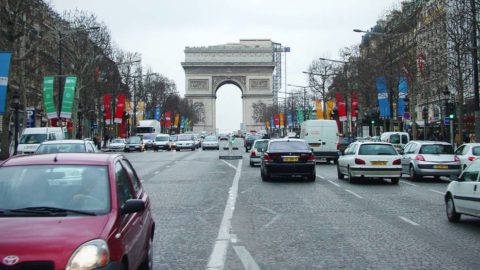 Driving Distances and Times from Paris 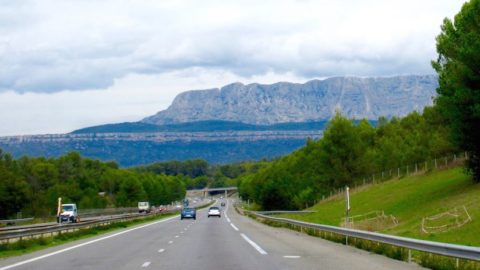 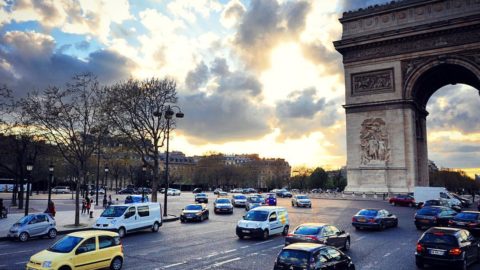 Tips For Driving In France 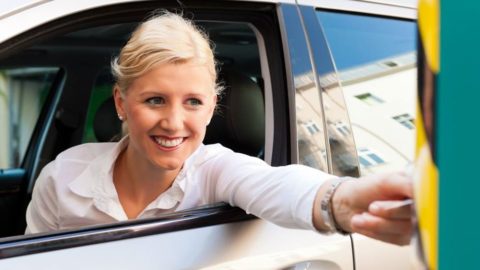 Parking In Paris Guide: Where To Park, Cost, and Tips