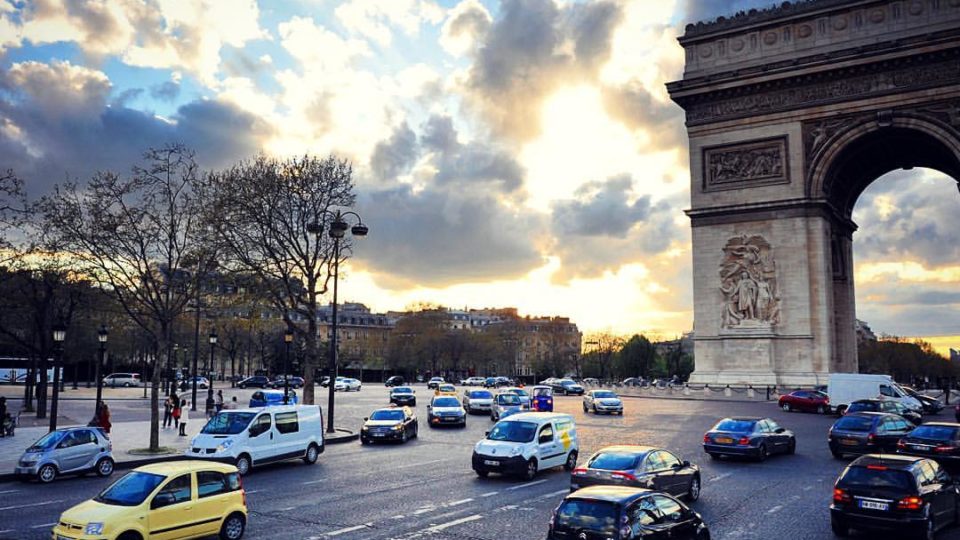 I’ll tell you right up front: I don’t drive a lot. But I have had the good fortune of going on three road trips through France with friends who love driving. And, just for you, I’ve been taking notes on our combined observations and driving tips, so you’ll be prepared for your own epic French road trip!

To get started, check out how to rent a car in France, and the basics of driving in France. Then come back here for the advanced course!

When In Doubt, Roundabout

When not on major highways, you’re going to come across a lot of roundabouts (also called traffic circles). They may seem annoying at times, especially when you find one every mile or so along what could otherwise be a straight road. But trust me, they are your friend!

A bit before you come to a roundabout, you’ll see one of several kinds of directional signs. They will tell you what to look for as you swing around, so you know which turn to take off the circle. They’re a huge help.

But even a bigger help is the fact that it’s a circle! Are you not sure which turnoff to take? Did you miss one of the towns on the list? Just keep going around until you figure it out. No one minds, and it’s a lot less frustrating than making a wrong turn and trying to find a place to double back.

French Infrastructure: Great, Except When It’s Not

The roads are well maintained, well-marked, and those roundabouts are always there to let you know you’re going the right way. Except sometimes, they’re not.

For example, many mountain roads are barely – BARELY – wide enough for two cars, and guardrails are nonexistent. It’s terrifying if you’re not prepared and confident. Also, if you’re traveling on smaller roads that go through towns (which is something I can’t recommend highly enough; see below), the helpful directional signs disappear, replaced by signs for local restaurants and the town hall. You just have to wait it out and get to the other side of the town, where the signs start up again.

Go In The Direction of “Directions”

More often than not, when you don’t see what you want on a directional sign, you WILL see one of two phrases: Autres Directions (other directions), or Toutes Directions (all directions). If you follow these, you’ll eventually find what you’re looking for.

Do Some Prep Work

Unlike in America, highways in France do not have compass directions – there’s no “northbound” in the driving vocabulary here. Instead, you have to know the cities that are in the direction you want to go.

For example, when you leave Paris, you’ll see signs for Lyon and Bordeaux. You need to know that Lyon is southeast, and Bordeaux is southwest. Now, that may seem obvious; but when you’re traveling within a smaller area, say in the South of France, you will need to know whether you want to go towards Avignon or Arles – and if you’re not familiar with the region, it can get confusing.

The Smaller Roads Are Better

The major highways in France all start with the letter “A” and if you need to get where you’re going, they are your best bet. But the “D” roads are where it’s at if you want to multitask driving with sightseeing. They are a bit slower, but WOW can it make all the difference in terms of your enjoyment.

An “aire” is a rest stop, and the major highways (“A” routes) have them. Some are simple turnoffs, some have basic bathrooms, and some have restaurants and gas stations. You’ll see which has what by the international graphic signs below the exit signs.

Do you have any other Tips For Driving In France? Leave your comments below. 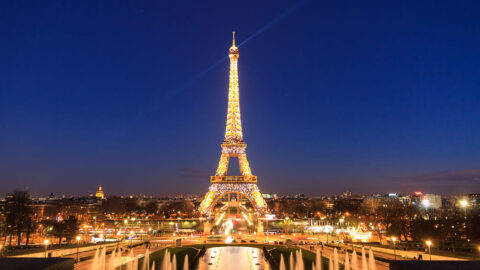