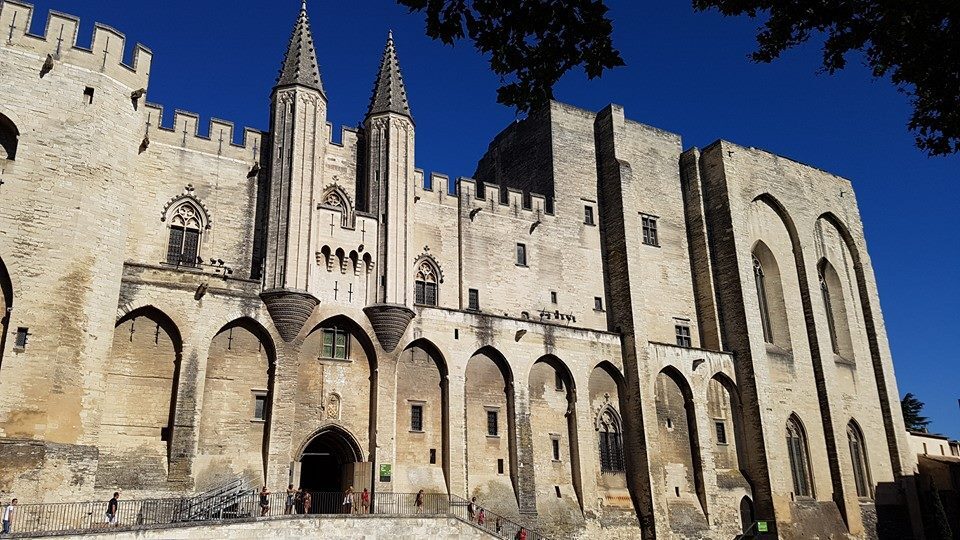 Avignon is one of the most historic and captivating towns in France. Vibrant for its culture and history, it is a colorful place everyone should consider adding to their itinerary. The city also has a massive number of famous medieval monuments, like the incredible Palais des Papes and Pont Saint-Bénézet- the evergreen bridge. These and many more have made Avignon a popular destination for visitors hoping to get the best of Provence.

In the South of France, hardly will you find a town with Avignon’s type of charm. You will always find something interesting to do and see regardless of the time of year. And despite its small size, the city delivers quite well with its extraordinary offerings. The yearly Festival d’Avignon, delectable specialties, and a lively nightlife all combine to make the City of Popes an unmissable holiday destination for the young and old.

Here Are Some Things Avignon is Famous for:

To step into this magnificent fortress is to behold the power of the Middle Ages’ Papacy. Pope Clement V in 1309 moved the papal court from the Italian capital to the city of Avignon, where the Palais des Papes was constructed between 1335 and 1352. In the 1300s, the large palace used to be the most significant monument in Christendom. However, it remains the world’s largest gothic building.

From afar, Palais des Papes looks like a bi fairy-tale castle. Visitors can indulge in a tour of the inside to behold the 25 interesting rooms. Even though many of the decorations are gone, the interior nonetheless gives a sense of the enormity of the space. The bedrooms, stairways, chapels, and halls were built on epic proportions around a central courtyard.

The major attractions in this palace include the Great Clementine Chapel, a big single-aisled church that hosted official ceremonies; the Saint John and the Saint-Martial chapels, embellished with frescoes made by Matteo Giovanetti; the Grand Tinel banquet room; and the Great Audience Hall, which is a gigantic hall decorated with wall paintings.

There is an entry point to the loggia from the Greta Chapel, where the big traceried Fenetre de l’Indulgence (Window of Indulgence) gives a sight of the Great Courtyard. The Pope used to give his blessings to the faithful from there.

>>Also Read: Things You Should See In Avignon

This museum is a UNESCO World Heritage Site that dates back to the 1200s. It used to be the residence for the city’s episcopal bishops prior to Pope Clement V’s creation of the Palais des Papes. Musée du Palais was made as a Gothic fort and is differentiated by the rough external wall, akin to the medieval architecture.

Today, the place is an art museum with a brilliant collection, including pieces of work by Louis Brea and Sandro Botticelli. Musée du Petit Palais’s most popular masterpiece is Virgin and Child by Sandro Botticelli. Visitors will also find the city’s School of Painters. Napoleon II has once bought the collection for the Louvre Museum. There is a tea salon where visitors can sit outdoor in a calm courtyard. The joint offers a range of coffee, tea, patisseries, and hot chocolate.

>>Also Read: Things To Do In Avignon

One of the major sites in the city is the Saint Bénézet, a bridge that bears the pride of Avignon. There is an intriguing tale to this iconic place. As the tales go, in 1177, Bénézet s shepherd was ordered by some angels to construct the bridge over the Rhône. The residents, along with the city’s founders, however, accepted the new with disdain.

Bénézet was focused and somehow had the strength to lift a massive piece of rock. Upon seeing this feat, the people of Avignon confessed that it was a sign from no one else but God. Going by this, it is no surprise that the bridge was built for not more than 8 years.

Pont Saint Bénézet Bridge is an elegant construction of 22 Arches and 900 meters high. Until the 1600s, the bridge was a major route for transportation across the Rhône. The site is now almost in ruins and no longer span across the Rhône. When you visit the Pont Saint Bénézet, the ticket you will purchase will include an audio-guide and a passage to the Le Pont Retrouve Museum that features digital presentations that offer an interactive experience, three-dimensional displays, and films on research. Pont Saint Bénézet can be found at Boulevard de la Ligne, Avignon.

Though this fortress is less fancied by visitors, unlike the Palais de Papes, it is very much worth your time. The stunning Cathédrale Notre-Dame des Doms is an 1100s cathedral that has a laidback Romanesque interior. When you enter this by the major doorway, you will observe the ruins of frescoes by Simone Martin.

It is warming that the interior offers a sense of intimacy and space. And in the crossing to the left stands, there is an 1100s bishop chair, and on the north in the first side chapel is the erstwhile Romanesque major altar. On the south end houses is the fourth chapel that bears a late Gothic monument. And in the Baptistry Chapel is the early 1400s frescoes that embellish the walls.

The frescoes chronicle the Baptism of Christ, and in the north aisle is a silver sculpture of the Scourging of Christ. At the monument’s exterior is an adorable statue of the Virgin that adorns the tower with her hands stretched to welcome the brethren. Cathédrale Notre-Dame des Doms is located at Place du Palais, Avignon.

Constructed between 1356 and 1359, this site typifies Provencal Romanesque architecture with its solid stone walls and big nave that gives the impression of an extraordinary spaciousness. Eglise Saint-Didier hosts the Way of the Cross- one of the country’s earliest Renaissance pieces of art, which were made by Francesco Laurana between 478 and 1481. Visitors will also see Christ’s Crucifixion, a 1300s paintings that still impress the eyes.

>>Also Read: How to Get from Paris to Avignon

The pleasant Place de l’Horloge is an idyllic place to relax at a cafe in the street under the shrubs. Close to the Palais des Papes, this amazing square is in the middle of the city’s life. There are the Hotel de Ville and the theater on the west end. Though the Hotel de Ville was constructed in 1845, the structures add an attractive 1300s clock tower with large figure atop it referred to as jacquemarts that hit the hours.

>>Also Read: Is Avignon Worth Visiting?

The city is famous for its cultural festivals and events. Avignon hosts tens of various festivals all-year-round, and one of the main ones is the Festival d’Avignon held in the summer. It is popular throughout the Provence area as it celebrates performing arts with everyday presentations of philosophy, literature, and poetry.

The Avignon Jazz Festival records incredible attendance every year and is held in August at the lively Coittre des Carmes courtyard. The festival brings together the jazz world to showcase up-and-coming artists from different parts of Europe. Other important festivals are the Agricultural Festival in August, the Medieval Festival in September, the Festival of Contemporary Art from September to October, the Blues Festival, and the popular local Christmas market in December through early January.

Just a few minutes’ walks from the Palais des Papes, this monument is a craggy headland that gives an unbelievable panoramic view of the city. This place has a beautiful park on its peaks, that is a beautiful spot for a stroll. From the gardens, visitors can immerse themselves in the sublime scenery of the Palais des Papes and other sights, which are fascinating enough to catch their attention.

What is Avignon Known for – Summary

Avignon’s history is way older than the popes. It stands on a strategic point at the confluence of two big rivers in the country, the Rhône and the Durance making it interact with the rest of the continent as per trade and communication. When you visit Avignon, there will be much to see and do. It is sprinkled with modern establishments, as well as monuments and buildings that vary from old, the very old, and the eternal, effectively making the city’s famous peculiarities remain relevant.

Do you think we should add something else to the list of things Avignon is famous for? Let us know in the comments down below. 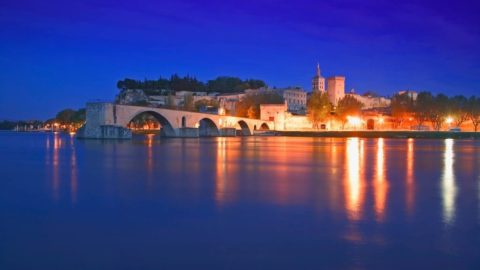 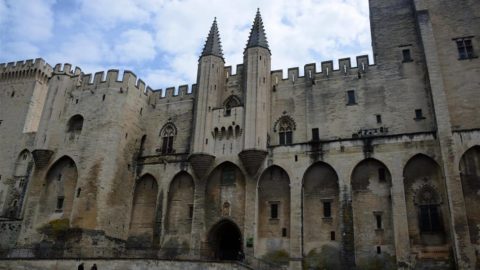 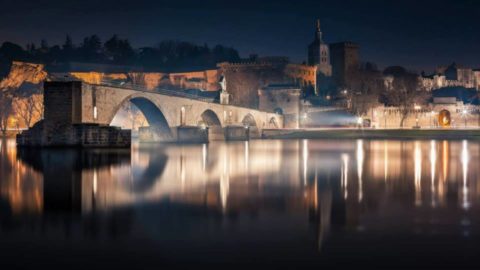 Is Avignon Worth Visiting?