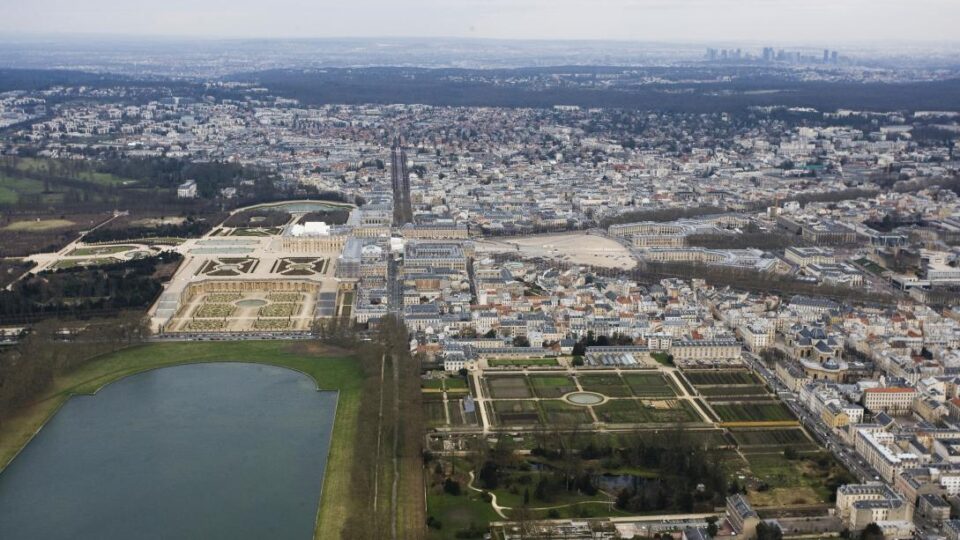 Whenever a travel enthusiast thinks of an ideal European vacay, leaving French towns out of the list shouldn’t be an option. One such option, known to serve both the quirky side of a tourist as well as satiating their thirst for some glimpse of the glories of the historical French town, is Versailles. The city otherwise known for hosting the regal Cheataeu, formerly the residence of King Louis XVI and Queen Mary Antoinette, is presently the busiest French tourist attraction. From Carnivals and Fiestas of Le Marché de Noël to the lit-up Grand Palace, Versailles opens its gates to the world’s most exquisite historical and cultural expeditions.

The town derives its name from the Latin term ‘versare’, the medieval word for repeated change. Just like its name, the city has transformed over and over and gave its visitors an authentic taste of Parisian zeal and glamour. Every nook and corner here reeks of the glorious Latin connection, France typically boasts of. The town currently hosts contemporary French artworks and European antiques in most of its museums. Additionally, the city also promotes several culturally enriching programs, sessions, and events. Pack all essentials in your vehicle’s roof racks, and get ready to delve into Versailles’s festivities and culture.

>>Also Read: Things To Do In Versailles

Is Versailles Worth It?

In case you’re wondering about the historical significance of the town, but it has a plethora of other attractions. The story doesn’t end here; the palace is not the only tourist magnet. All you need is some additional days and a short stroll through a long list of Versailles options. Apart from the exclusive and magnificent walls of some of the most significant historical buildings, several avenues and quarters are attracting a hoarding crowd equally. Versailles is also home to innumerous artists, baroque merchants, peculiar artforms, and delicacies.

On top of it, with the existence of several flea markets, tourists are lured into sitting back and relaxing at the street plazas and enjoying some of the famous Wines and Cupcakes of Versailles.

The alley here runs from Quartier Notre-Dame to the north and ascends towards the Quartier of Saint-Louis in the south. The locales are all full of local musicals and baroque fashion merchandise. The nightlife delights, such as Parisian DJs, the Opera, cabaret houses, regional cuisines, and other activities too, are quite an option to consider. These Quartiers prepare year-round to welcome tourists and stand out from the other French avenues during the holiday season.

>>Also Read: Is the Palace of Versailles Worth it?

Here Are The Top Attractions in Versallies

The garden, which was once part of the Royal Chateau, is currently among the town’s reigning tourists’ sites. Potager du Rui is situated at a five-minute walking distance from Saint Louis Palace and is perhaps one of the rare gardens, using 17th century’s cultivating methods. Every inch of the garden is naturally decorated with colorful fruits and green saplings. The place also holds the honor of being one of its kind gardening schools, harboring hundreds of endangered species of plants and fruits. A visitor can also purchase some of the garden processed delicacies, such as honey, French cheese variants, and other delights.

What could be more delightful than watching an authentic Parisian ballet along with some foreign twists? The circus at Académie Équestre hosts a unique equestrian circus–a ballet by Bartabas, the brain behind the finest of circus choreographies. The founder here trains professional ballet dancers to perform the art of elegance using unique props with peculiar settings and opens its gate to familiar visitors every weekend. Some play derivatives use archery, Japanese combat techniques, and other new elements to make the dance multi-faceted yet exciting. These troupes also perform in several local musicals and carnivals.

Also known as the scented courtyard, Cour des Senteurs have recently been gifted to the visiting crowd for comforting the French art of perfume making. All true connoisseurs of fragrances across the globe admire French perfumeries as one of the best manufacturers of the best scents and their sub-derivates. Hence, the nearest courtyard of the Royal Chateau was officially given the title and honor of exhibiting the French legacy of perfumeries and scent making. The yard is roughly 100 meters away from the central entrances and is divided into two distinct gardens hosting numerous brand stores selling perfumes and French luxury items. The gardens also have many dine-ins and restaurants for accommodating the needs of all the tourists assembled to collect some of the best fragrances at a single marketplace.

The prime attraction of this Market includes roasted cheese, wine chalets, chestnuts, and the best display of Paris’s love for artforms and entertainment. Wine shopping at Marché Notre-Dame is one of the principal activities of this area and is always in demand. The marketplaces are one of its kinds where you get to see a unique blend of French cheese and wine delicacies. Visitors can also attend wine talk sessions, teaching the historic method of producing French wines and other delicacies. During the festivities and talk sessions, new wine variants are introduced. The crowd from all over France and tourists from all over the world come every year for having a rich experience of the biggest cultural tourneys of the world.

Among all the operas of France, Royal Opera is unparalleled because of its royal ambiance and the warm acoustics. People often praise recital offerings, opera displays, orchestral concerts performed beneath the royal opera house’s glittering chandeliers. The Opera has been a proud host of several notable performances like that of Phillip Sly, Don Giovanni, and others. The prices for all seating arrangements differ and depend upon the availability of tickets making one of the readily available opera packages in the whole French segment. People also come to watch the Baroque Architecture of the L’Opéra Royal.

After going through all the enthralling options mentioned above, it becomes quite evident that Versailles is full of inviting options and tour delights. Paris tourism has developed the town into one of the most well-connected tourist spots in the world. However, the prime concerns remain, whether the place is open or available for each of the visitors or not.

Versailles is open all year-round, so you don’t need to book in advance. Once you book your ticket to reach Paris, there are many options available, which requires no early bookings. You can easily take a bus from Downtown Paris or board the train straight to the town. Versailles is also among the best day trip destinations in the Paris Metro destination list, which adds another convenient option.

On top of it, neighboring towns, cottages, hotels, and other options are available and come handy whenever you choose to visit. The availability of tickets and seats depends solely upon the tour agency and your traveling budget.

As far as the city’s tours are concerned, few sites require advanced ticket booking. For availing a one day tour to the Royal Chateau, tourists need to buy a King’s Apartment tour for visiting the fundamental premise and nearby attractions. The cabaret shows and opera nights too need a ticket booking. Keep checking the official websites of the destination and book yourself an entry to the wonders of Versailles. However, there is no need for reservations and advanced tickets for other expeditions within the town. Visit the neighboring museums, marketplaces, and fun-fiesta with zero entry fees or security charges.

Reasons Why You Should Visit Versailles Once – Summary

Places like Versailles makes it challenging to jot down a handful of places to see. The area, despite being known for one majestic Chateau, has numerous delightful places and sites. From Michelin star hotels to simple Latin Quartiers, all of the suburbs are full of tourist attractions. There are programs, competitions, and educational sessions being conducted around the avenues giving the visitors a chance to learn French lifestyle and artforms. Be it the culinary wonders to baroque art forms; it becomes impossible to shun Versailles’ charms. No matter how short your French extravaganza tour is, take out a full day to visit Versailles for an unforgettable experience. While Paris is known for the blend of post-modern art meeting the glories of Latin culture, Versailles still carries the heart of an authentic French country.

>>Also Read: Interesting Facts About The Palace of Versailles 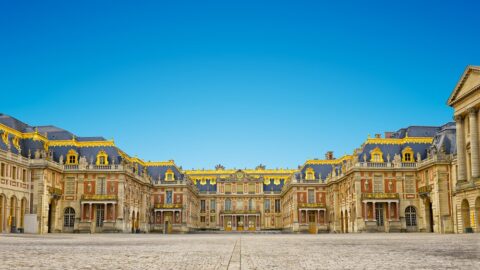 Is the Palace of Versailles Worth Visiting? 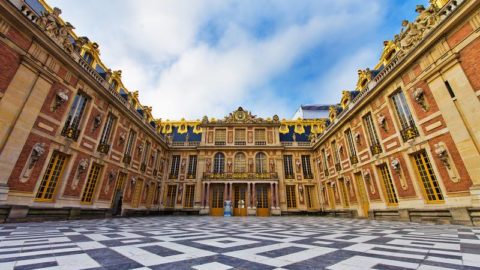 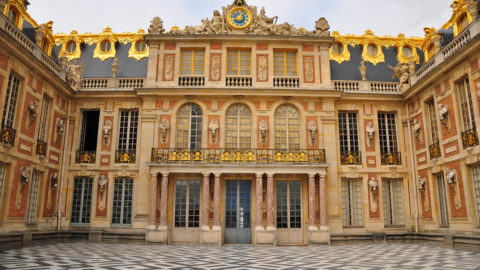 Things To Do In Versailles