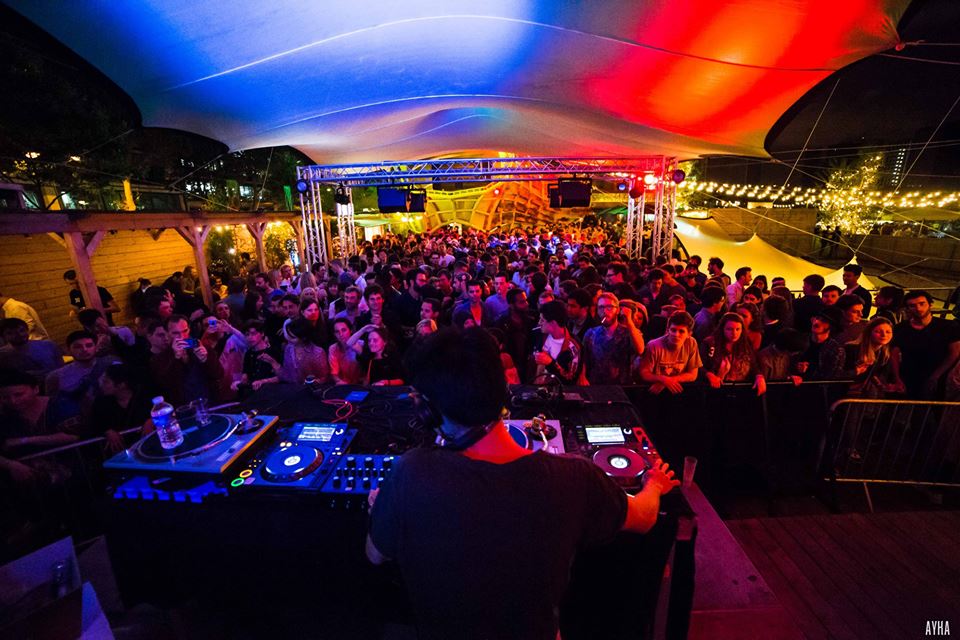 Paris is home to lots of clubs, and being a city that attracts tourists, there is a host of clubhouses for tourists. The city hardly sleeps, as the establishments here are open until the early hours of the day.

We have compiled a list of some best clubs in Paris for tourists. At the featured places, visitors can meet many locals and have great fun. Here are they:

Located at 5 Boulevard Poissonnière, 75002, Rex Club is a perfect place to groove like never before. It is one of Paris’ oldest clubs and home to some intense House and Techno parties. If you are an electro fan, Rec Club will get you psyched throughout your visit.

Hosting dexterous DJs in the electro niche, the club would not disappoint to deliver fun and excitement with its impressive lineups. Its low ceilings give the clubhouse an underground feel. But because it is an old club, its interior isn’t that chic. Prepare for a whirlwind of an evening.

Badadoum is a place not to be missed when you go all out for an exciting night out in Paris. It is set over two floors- at the upstairs is a cocktail bar, and downstairs is a dance floor. The moment you need to get away from the very active dance floor, find tranquility at the chic lounge bar.

The ambiance here is incredible, as well. Three things are guaranteed when you visit Badadoum: tasty cocktails, good music, and great food.

Among locals and tourists, Le Bus Palladium is a classy nightclub in the center of Pigalle that has been rocking the neighborhood since the sixties. Different from the majority of Parisian clubs, this place is an iconic rock destination that has hosted celebrities like Mick Jagger and Eddy Mitchell.

However, hip-hop and electro are what you can be treated to when you visit. It is always lively here: the club even hosts activities like karaoke nights on Wednesdays and cinque quizzes, stand-up comedy, DJ sets, and live music sometimes. On Tuesdays, the night is free for ladies as entry and drinks are not charged for women.

Not a club per se but makes for an outstanding night out for tourists and locals alike. Point Ephémère is both a restaurant and concert venue located beside Canal St Martin, in the 10th arrondissement. It hosts different live events and artists worth checking out.

At the place, the rooms have different music, and the terrace bar is a perfect spot looking down the river. Great burgers and reasonably priced drinks are common here. You can spend your entire day here; visit for a late lunch, go to the bar then proceed to the dance floor late on.

Located on 7-15 Avenue de la Porte de la Villette, Glazart is the ideal club for full-fledged partiers. It used to be a bus station, but this place has done massively well for itself in being the most rocking spot in the neighborhood.

Many epic events are hosted here, especially in the warmer seasons. They cover the entire car park in the sand, modifying it to a beach. The festivals here cool, and the outdoor concerts have electrifying atmospheres. Glazart is suitable for exciting evenings as the tourists and Parisians party hard until early morning. The DJs and bands are brilliant as well.

Formerly known as L’Heritage, this place is a chic club that has been enchanting Paris’ wildest partiers since 2018. Situated close to the renowned Avenue des Champs Elysees, a street whose allure is globally famous, it is not strange that the clubhouse is a favorite party destination for many people.

The club was designed by Charles Tassin, and it is a distinct arena-style arrangement that makes visitors want to own the stage. The décor is a 1979 retro, which gives off a classic feel when you enter as you will also find neon lighting and café-styled mirrored tables.

In case you run out of juice dancing, you can people-watch from the small bar or take in the views from the terrace. Arrive early enough to beat the queue at Boum Boum. It is quite popular.

This club is part of Les Docks, a nightclub that leads the pack when it comes to traditional fun houses in Paris. Wanderlust is hosted in a modern complex that is dedicated to fashion and design during the day and wild partying at night.

It has a 1,600-square-metre terrace where one can dance under the stars during favorable weather and a large big space with a club area and restaurant. It is located at 32 Quai d’Austerlitz in Paris.

Situated in 9 Rue Biscornet, Supersonic is the city’s new independent music hub. Boasting of three-up-and-coming bands on stage every night and themed weekend club nights, you will definitely have a swell time here. Soft cocktails and beers with tasty hotdogs should not be passed on on an exciting night.

Located in the 10th arrondissement in the basement of Le Palais du Commerce shopping center, this club is a genuine nightlife jewel. It is an iconic spot dedicated to underground, alternative, and emerging talents in the music scene.

You will find this cool club near Ménilomontant Métri station and perched in a burgeoning corner of the city that is getting popular for its chic hang-outs. La Bellevilloise is a gem of the area. During the day, it is a fantastic art and culture center dedicated to exhibitions, film screenings, events, and concerts, with a cool café. At night, it is a hip indie clubbing spot.

Clubs in Paris are the rocking type where there are no dull moments. Tourists have the chance to spice up their nightlife in Paris by stopping by in any of the featured clubhouses. The fun never stops in Paris!