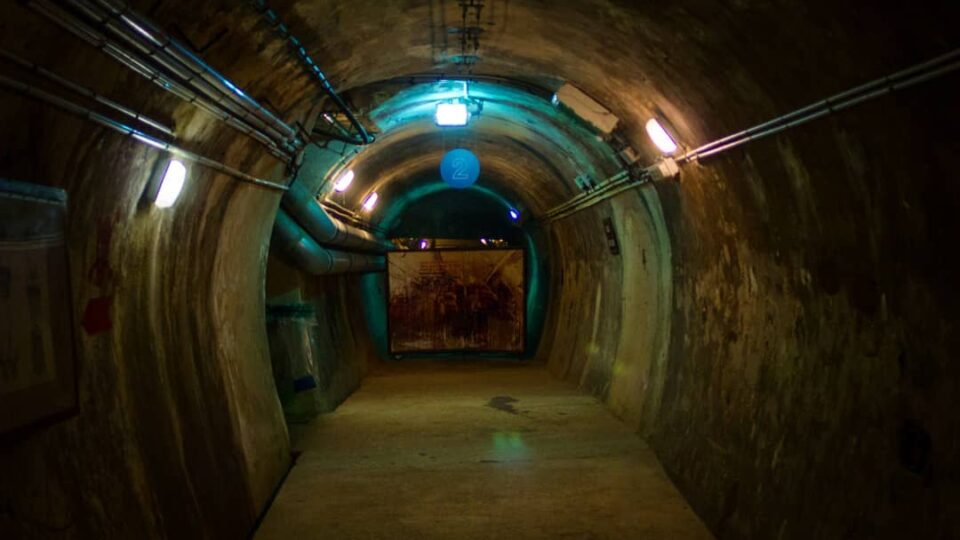 In Paris, it is often easy to just settle for the clichés, sit in a café, stare at the Eiffel Tower, join the pack to view the Mona Lisa, and walk hand-in-hand along the banks of the Seine. And that’s just fine. But look a little further, and you can stumble into some of the fabulous quirks that give Paris a slightly weird character.

Here Are Some of The Best and Weirdest Attractions in Paris

To get an idea of how absurd and weird Paris can be, consider the story of its most famous landmark. The Parisiens were happy to build a giant tower as an archway for an exhibition and then tear it down again immediately afterward. The only reason that the Eiffel Tower has survived is that it makes an excellent telecommunications mast – it was due to be dismantled in 1909. Those wanting to keep it – because it looked quite cool – would have been happily ignored.

And so a super-sized phone mast eventually morphed into the city’s most recognizable icon and favorite tourist attraction. This is a common theme in Paris – things that should be deeply unsexy eventually become something of a visitor magnet.

The Père Lachaise cemetery is a classic example of this. It’s a graveyard that has somehow become something of a pilgrimage site. Traditionally, it has been the burial place for Paris’ great and good, and it boasts quite a cast. Composers Chopin and Bizet, authors Balzac and Stein, poets, painters, and architects all mixed in amongst those who simply had a lot of money to throw around.

From the outside, it doesn’t look like a particularly glamorous spot in which to be eaten by worms. Traffic thunders past on the main road, but once inside, a certain serenity descends.

The cemetery has become a rather ghoulish attraction, with accountants in their suits and ties coming to pay homage to Jim Morrison in a bid to recapture the days when they lived a little. Fresh flowers still adorn the Doors’ frontman’s rather plain headstone, and it’s impossible to miss if you just follow the huddle.

Père Lachaise’s most famous inhabitant is Oscar Wilde. His tomb is typically flamboyant – it features a rather gaudy angel and plenty of lipstick marks from adoring fans.

Along similar, if even more ghoulish, lines are the Catacombs. These were originally created when the city’s burgeoning cemeteries started causing a problem. The solution was to start storing the bones in underground tunnels. They’re still there today and can be visited on a rather macabre underground tour, featuring a 1.7km walk through skulls and leg bones.

>>Also Read: Should You Visit The Catacombs in Paris?

It’s not the only unusual underground experience. Those going after a somewhat smellier subterranean action can go for a walk around the sewers. The smell is bad – many walk around with handkerchiefs covering their noses – but perhaps not quite as bad as you’d expect. The Sewers Museum is unexpectedly fascinating. Laid out along the dripping pipes and damp floors is the history of Paris’ water supply. Where it originates from, where it goes, and what they are doing to it to make it drinkable, what they are doing once it has been used. Maybe it sounds a little boring and weird, but it is actually interesting.

There is something gripping about how they present it too. Everything could have been nice and orderly in a bid to draw more people in; however, things have been left dark and wobbly on purpose for atmospheric purposes. In the first part, you pass a window that has stuffed rats in it, vividly frolicking in a field. Then there’s a faucet with a sign stating that the water is safe to drink. Perhaps not best to test that out, however.

Should your stomach be able to handle the smell for a long time, the history of Paris’ water supply is next in line. It was all so easy from the start. During Roman times, only 6,000 people lived in Paris or ‘Lutetia’ as it was known back then. The water came from the Seine River, and the waste went on to the fields. But with a growing population, this setup became inadequate fast. During the middle ages, open sewers ran through the streets, and waste festered in puddles. The result was the plague, and other solutions had to be found.

Over the years, as soon as one problem was resolved, another emerged. From not having enough water, to meter-high methane bubbles being released downriver. It was a constant battle between humans and nature.

The Musée des Arts et Métiers is full of machines of a different type. It boasts tens of thousands of contraptions from down the years, some of which came to little more than an inventor’s whimsy, and others that became hugely important. Amongst them are Léon Foucault’s pendulum, which first demonstrated how the earth rotates, and an early version of the calculator. The museum is tremendously geeky but rather alluring for those sick of looking at paintings and sculptures in the other, more prestigious museums.

Perhaps Paris’ most fun museum, however, is the Musée de la Magie. Hidden down a staircase in a most unpromising spot, this turns out to be a dungeon dedicated to the arts of illusion and trickery. Amongst the stone vaults in the cellar of the Marquis de Sade’s former house are hundreds of magician’s props. For anyone who has ever been fascinated by eggs being pulled from behind ears, rabbits popping out of hats and ladies being sawn in half, it’s heaven.

The displays go into detail on the lives and show-stopping acts of numerous great magicians, while illusionists walk around performing basic tricks. Every now and then, there’s a little magic show where one of the performers upgrades to bewitching rope and handkerchief stunts. It may have been done a thousand times before, but you still leave puzzled as to how the rope keeps splitting and reforming.

And it’s places like this that give Paris that touch of magic. It’s a city where you’ll always find something else if you keep digging. The oddities pop up around every corner, and it’s far more fun to embrace them than to stick to the tried and tested path. 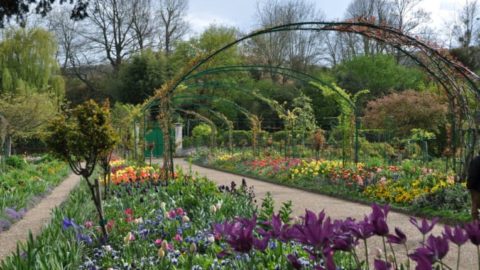 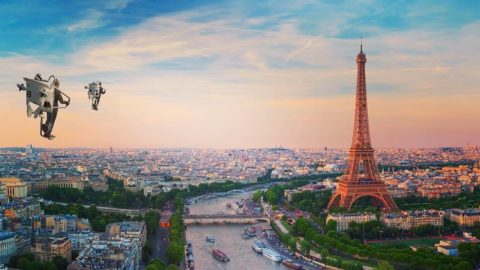 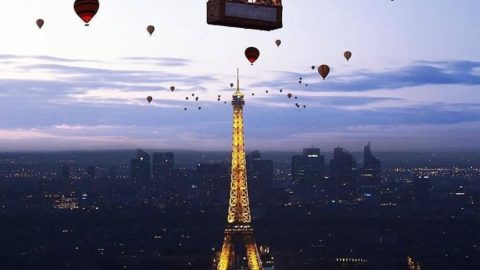 Activities, Adventures, Paris, Things To Do

Hot Air Balloon Rides in Paris: Why You Should Take One