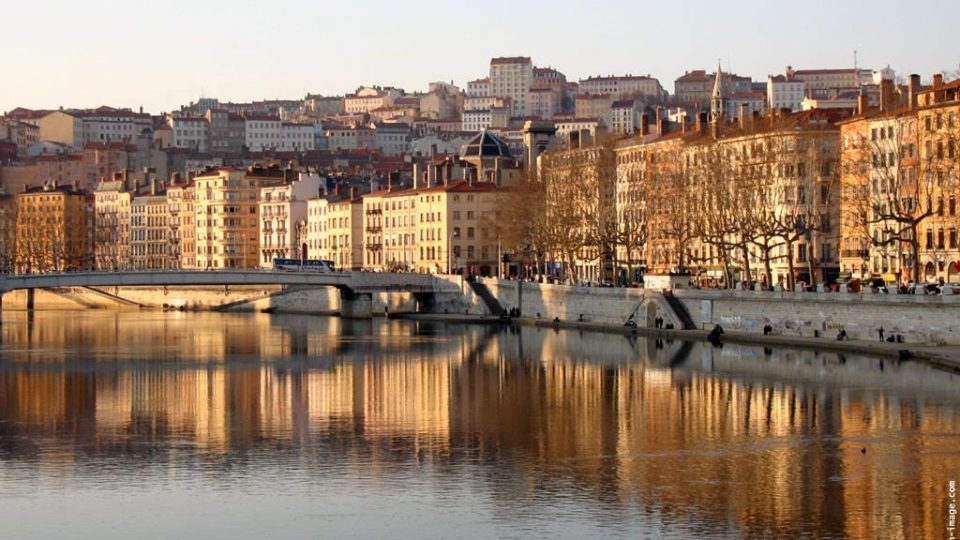 While it is certainly easy to spend a whole vacation just exploring the various regions of France, many travelers traveling to the French Riviera or French Alps are also interested in making the relatively short trip to the land of pasta and gelato (aka Italy) just to the southeast of France.

For those going from France’s second-largest city of Lyon to Italy’s fashion capital in Milan, there are a few different options for how to get there. Luckily France and Italy both have well-connected rail and road systems that make traveling between the two countries easy and fast.

Getting from Lyon to Milan By Train

I will almost always tell you that train travel in France is the fastest and easiest way to go. According to an Italian friend, this is also true in Italy, which means taking the train from Nice to Milan is probably your best bet.

While Spain’s rail system works on a different gauge than the rest of Europe (and there necessitates having to change trains at the border), there are many trains that link France directly to northern Italy.

The Artesia day trains (which is a high-speed TGV line), offers routes from Paris to northern Italy several times a day. Traveling at speeds of over 150 mph, these trains quickly whisk you from city to city.

If you are traveling during the day, there are 3 trains a day in each direction on the following route:

Not only are the Artesia trains some the fastest in Europe, but the service from Lyon to Milan also offers a dining car with full meal service, so you can eat as you are whisked past beautiful French and Italian landscapes.

The journey from Lyon to Milan takes 4 hours and 55 minutes, with costs varying depending on what class of cabin you choose to sit in. The train from Lyon to Milan has 480 seats in first and second class, a restaurant and bar car. It is necessary to reserve your seat in advance. If you have a Eurail pass, there will be a surcharge for this high-speed train, but the extra charge is almost always worth the time and hassle you save by traveling this way.

>>Check out the Rail Europe website for more information on ticketing, schedules, and prices.

From Lyon to Milan By Car

If you are renting a car in France and choosing to drive from Lyon to Milan (read more about Driving in France), it is relatively easy drive between the two cities, almost entirely on fast motorways. The journey is approximately 210 miles (337 km) and should take 4-5 hours.

Before you decide to drive from Lyon to Milan, keep in mind that gas prices in Europe do tend to be much higher than in then U.S. and most of the major motorways do have tolls.

How To Get From Lyon to Milan By Plane

There is a second airport in Milan (LIN), which is much smaller and is served mostly by airlines to domestic destinations and other European destinations.

Air France, Lufthansa, Swiss International Airlines and AirItalia all operate flights between Milan and Lyon that usually range in cost between €90-€150 depending on the season.

Lyon to Milan By Bus

I’ve said it once and I’ll say it again. Bus travel in Europe is neither easy nor efficient. However, there are a few bus operators that do offer international bus trips that can appeal to the budget traveler with more time on their hands. While there is no international bus route that goes directly from Lyon to Milan, there are a few different companies (like Eurolines) which have longer routes with stops in both Lyon and Milan. 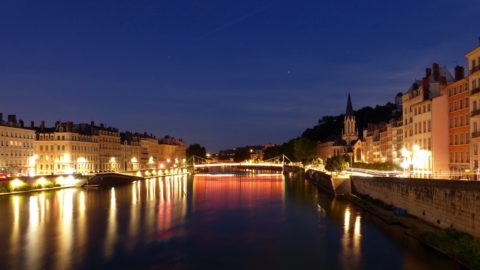 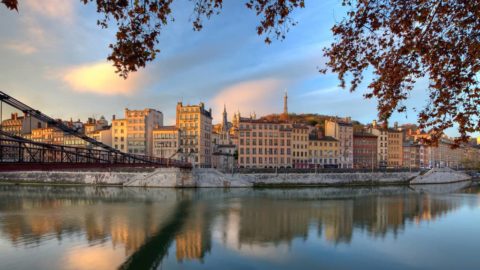 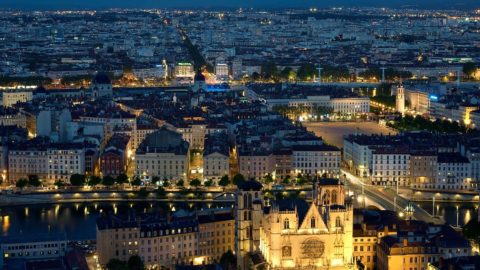