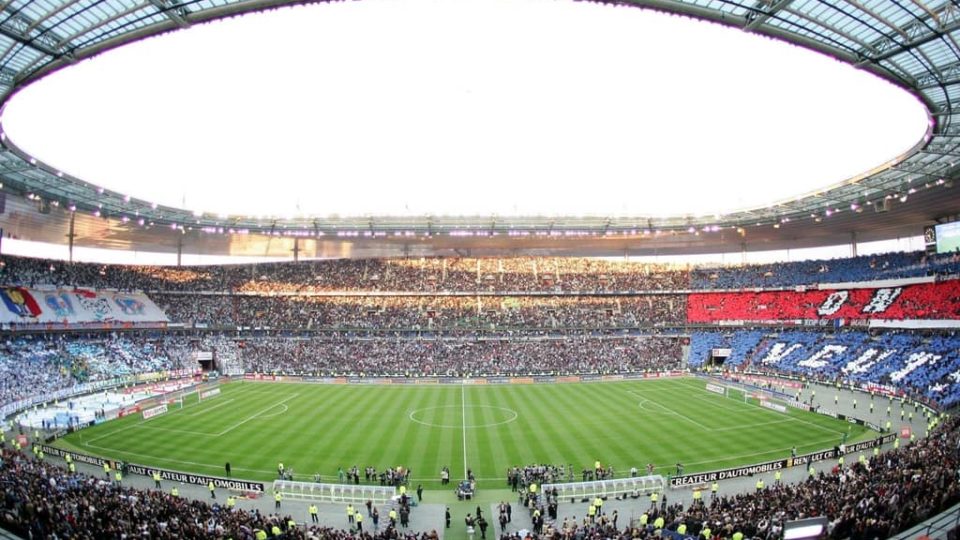 When most people think of visiting Paris, the first thing they think of isn’t likely to be where they can watch a local sporting event – but for others, a trip to Paris wouldn’t be complete without taking in the French Open or watching PSG play in Ligue 1.

Even if you haven’t built your Paris trip around sports, there’s no reason why a sports fan shouldn’t find out what sporting events are going on when they’re in the City of Lights, right?

Here are Some of the Major Sports Venues in Paris.

France’s national stadium – the Stade de France – was built for the 1998 World Cup, and as the setting for the final that year, it was the perfect place for France to lift its first World Cup trophy. Today, the stadium hosts the French national teams for both soccer (football) and rugby, and national rugby and soccer cup finals are held here as well. One of the rugby teams in Paris, Stade Français, also plays some of its games at the Stade de France.

Tennis fans will be familiar with the Stade de Roland Garros as the home of the French Open tournament. The entire facility, built in 1928, has 20 tennis courts in total, and the courts have what’s known as a “clay” surface. While the French Open is only going on in Paris in spring, there’s still a reason to visit Roland Garros whenever you’re in Paris – the Tenniseum. The Museum of the French Federation of Tennis is on-site at the stadium and features a heavy emphasis on the history of the French Open. You can also join one of the two daily tours of the facility while you’re there.

The Stade de Roland Garros is in the 16th arrondissement of Paris near the Bois de Boulogne. Lines 9 and 10 of the Paris Metro serve the Porte d’Auteuil and Michel-Ange – Molitor stations, both of which are close to the stadium. There are also several buses that serve the area.

Soccer (football) is among the most popular sports in France, and the Parc des Princes is home to the city’s biggest club – Paris Saint-Germain (sometimes known as PSG). A cycling velodrome was originally built on the site in 1903 and was the finishing spot for the first Tour de France. The Parc des Princes stadium, built-in 1972, served as France’s national stadium until the Stade de France was built in 1998. PSG has played at Parc des Princes since 1974, and there are also occasional rock concerts in the stadium.

The Parc des Princes is located in the 16th arrondissement of Paris. Lines 9 and 10 of the Paris Metro serve the Porte de Saint-Cloud and Porte d’Auteuil stations close to the stadium.

Want to see some women play pro soccer in Paris? Then this is the stadium to visit. The women’s branch of Paris Saint-Germain, PSG Ladies, play their home games at the Stade Georges Lefèvre, which is part of the Camp des Loges training grounds. Part of these training grounds is where Paris Saint-Germain trains, too, and the PSG Reserves squad also plays its home matches at the Stade Georges Lefèvre.

Directly across from the Parc des Princes is the Stade Jean-Bouin, which is the home field of Paris’ Stade Français rugby team. The team plays a few of its home matches in the Stade de France, but most of them are played here.

The Stade Jean-Bouin is located in the 16th arrondissement of Paris. Lines 9 and 10 of the Paris Metro serve the Porte de Saint-Cloud and Porte d’Auteuil stations close to the stadium.

Horse racing doesn’t get the spotlight in Paris that some other sports may, but if you love racing, then you’ll want to head out to the Longchamp Racecourse in early October for the Prix de l’Arc de Triomphe. Racing here dates back to the mid-1800s, and if you’re really into horse racing, you should check the France Galop calendar to see whether there’s something going on while you’re in town (at Longchamp or otherwise).

The Longchamp Racecourse is located in the Bois de Boulogne park in the 16th arrondissement of Paris. Line 10 of the Paris Metro serves the track via the Porte d’Auteuil station.

Paris’ most grand boulevard is always choked with cars – so how can it be included on a list of sports venues? Simple – two of the very few times each year the Champs-Élysées is closed to traffic are for sporting events. Each spring, the Paris Marathon uses the Champs-Élysées as part of its route, and then in July, the famous Tour de France holds its final stage (and awards ceremony) on the picturesque boulevard.

The Champs-Élysées is in the 8th arrondissement in central Paris, running from the Place de la Concorde to the Place Charles de Gaulle. The hotels right along the boulevard aren’t cheap, but there are some cheap hotels near the Champs-Elysees that can work on a budget.

If stadium-sized sports aren’t your thing, then seek out just about any park in Paris and listen for the quiet chatter of old men punctuated by the clink of metal upon metal. They’re not sword-fighting, they’re playing boules. If you’re gregarious and they seem friendly, you might even get to try your hand at it. 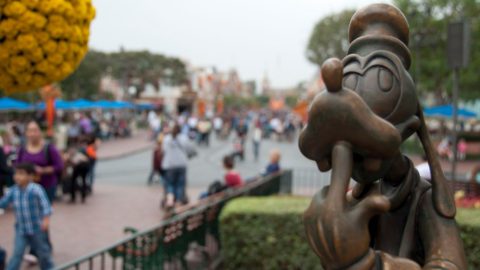 Is Disneyland Paris Worth It? 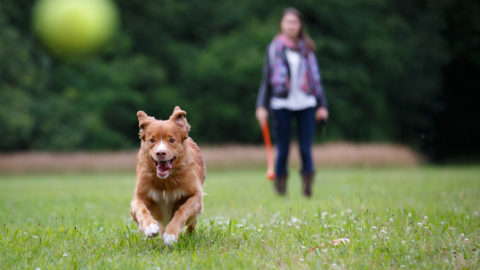