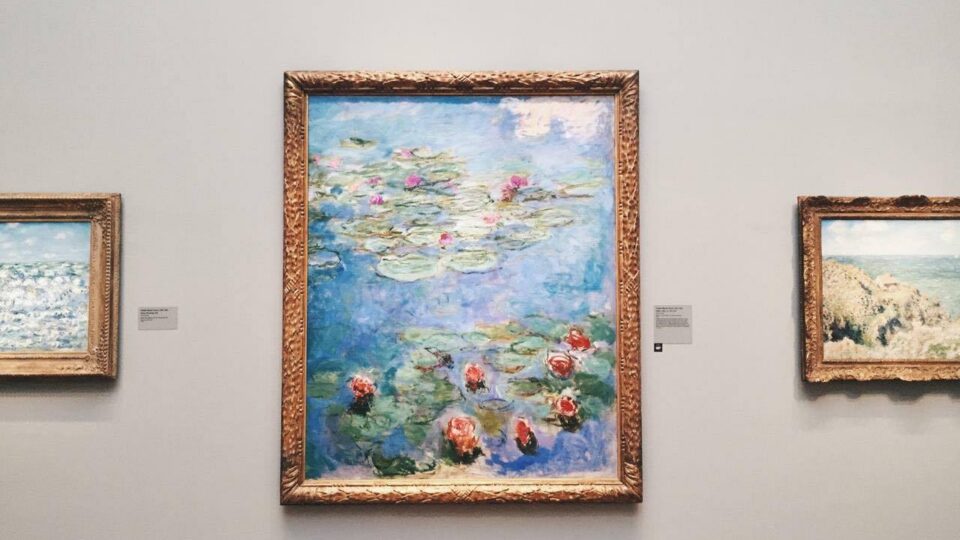 There are so many museums across the world that warrant a mention on this list; however, the ones included below are some of the most interesting, educational, fun-filled, and popular. So, in no particular order, here are 10 museums around the world for your bucket list. Of course, No.1 is in our beloved France.

The Louvre Museum in Paris, France

The world’s biggest museum is housed in a 16th-century royal palace. You enter the museum via a glass pyramid and has a staggering 35,000 works of art spanning eight galleries. Standout exhibits at the Louvre include classical statuary and the Venus de Milo; Renaissance sculptures by Michangelo; the world-famous Mona Lisa; and huge political works by French Romantic artists David, Delacroix, and Géricault.

>>Also Read: Is the Louvre Worth It?

Sydney’s most-visited museum charts the marine life of Australia and is everything a modern museum should be – entertaining and informative. It’s the museum’s fleet of historic vessels floating on Darling Harbour that really captures the imagination; boats include a replica of the Endeavour, in which Captain James Cook discovered Australia in 1770; restored tall ships; submarines; and the destroyer HMAS Vampire. Wonderfully child-centric, the museum runs family activities, including sailing trips, weekend workshops, and torchlight tours.

>>Also Read: Most Popular Exhibits at the Louvre

With stiff competition from other London cultural hotspots, the British Museum wins the vote here as it’s the world’s largest repository of archaeological treasures brought together from across the world; most obtained legitimately, some, like the Elgin Marbles, still highly controversial. From dinosaur bones to Egyptian mummies to samurai swords, each exhibit has a historical tale to tell. And —best of all— access to our ancient past is free!

>>Also Read: Why You Could Skip the Louvre

Mexico’s best-loved museum has a world-beating collection of finds from the Pre-Hispanic Mayan era; its 23 permanent galleries each specialize in a different indigenous culture from the Pre-Classical period around 5,000 BC right up to the arrival of the Spanish colonialists in 1519. Star turns at the National Museum of Anthropology include the complex Aztec Sun Stone; massive, carved stone heads from the Olmec tribes; and the scale model of the holy city of Teotihuacan.

Considered the most significant archaeological discovery of the 20th century, the thousands of life-size terracotta soldiers and warhorses protecting the tomb of Emperor Qin Shi Huang were unearthed by accident in 1974. Dating back to around 250 BC, it’s believed 720,000 laborers were involved in creating the burial site, which also offered up bronze horses and chariots ornamented with silver and gold, now on show in the exhibition hall.

A true wonder of the art world and a museum for European art connoisseurs, the Prado was built in the late 18th century to house the Spanish royal art collections. The museum holds work by Titian and Rubens as well as luminous paintings by Andrea Mantegna and Fra Angelico, Botticelli and Raphael, but the main headliners here are the Spanish artists Velázquez, who was court painter to King Philip IV, and Goya, whose paintings of the Napoleonic Wars are eye-catching political propaganda.

>>Also Read: Things To Do Near The Louvre

The Hermitage has a stellar cache of world art and is housed in four handsome Baroque palaces, including the gorgeous Winter Palace, as much an attraction as its contents. Catherine the Great founded the museum in 1764, and today it has 120 rooms featuring all the great names of Western art: Rembrandt, Rubens, Leonardo, Michelangelo, Picasso, Gauguin, Cézanne, van Gogh … the list goes on.

The Rijksmuseum ranks right up there for the quality of work and the story it relates to the Dutch Golden Age of 1620-80 when the Netherlands was an unimaginably rich and powerful trading power. Outstanding displays include the fabulous collections of silver, glassware, and Delft porcelain owned by the all-powerful civic guards who ran the city of Amsterdam; genre paintings by Frans Hals and Jan Vermeer; and Rembrandt’s vast, vivid masterpiece, The Night Watch.

>>Also Read: Budget Hotels Near the Louvre in Paris

Smithsonian Institution in Washington, DC, US

With 140 million objects portraying the backstory of the US, the Smithsonian has 19 museums and galleries, so go armed with an itinerary. The National Air and Space Museum is North America’s most-visited museum, exhibiting the Spirit of St. Louis and Apollo 11 command module. Elsewhere are Dorothy’s ruby-red slippers and the original Star-Spangled Banner (National Museum of American History), priceless jade (Arthur M Sackler Gallery), and the Hope Diamond (National Museum of Natural History).

>>Also Read: Should You Book a Fast-Track Ticket to the Louvre?

Although the whole of Florence could be cited as a world-class museum, the Uffizi squeezes into pole position for its landmark Renaissance paintings. All the famous names of Italian art have ended up here, from Giotto to Leonardo, Raphael to Titian and Botticelli, in a mind-boggling collection covering the early Middle Ages to Baroque and Mannerist art. The intriguing underground Vasari Corridor connects to the Palazzo Pitti and displays more Renaissance treasures.

>>Also Read: Paris Vs Rome: Why Paris is Better 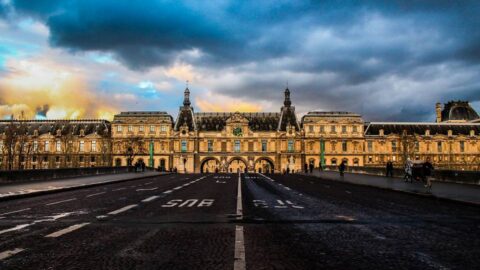 Is the Louvre Worth It? 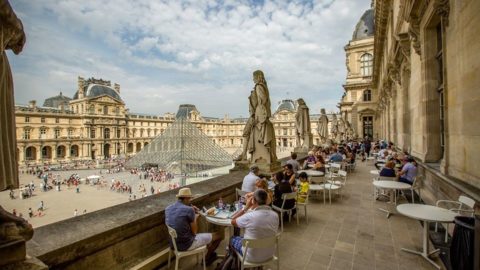 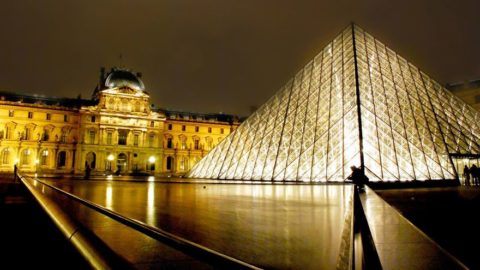 Why You Should Skip the Louvre 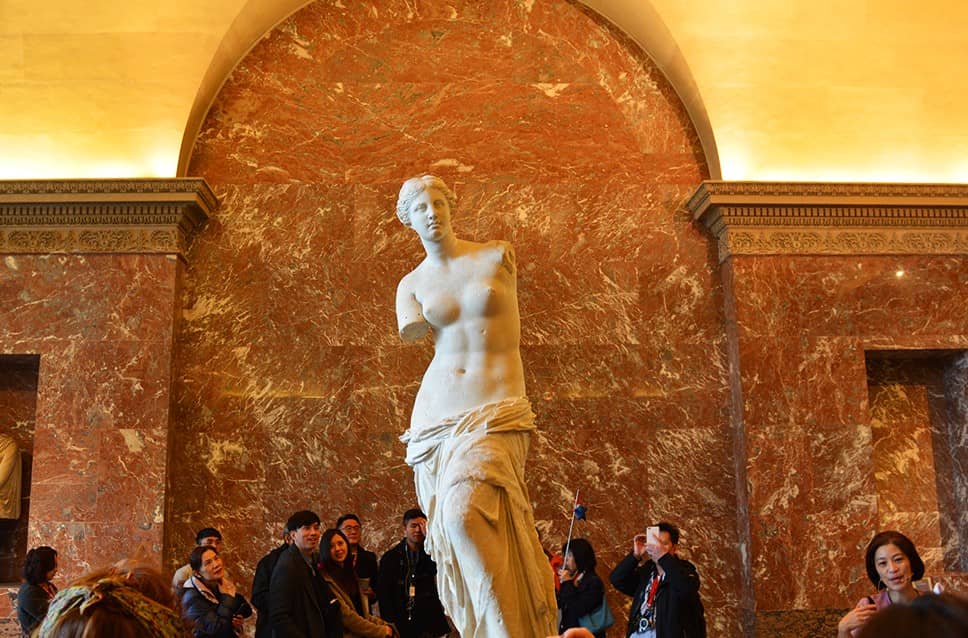 Most Popular Exhibits at the Louvre