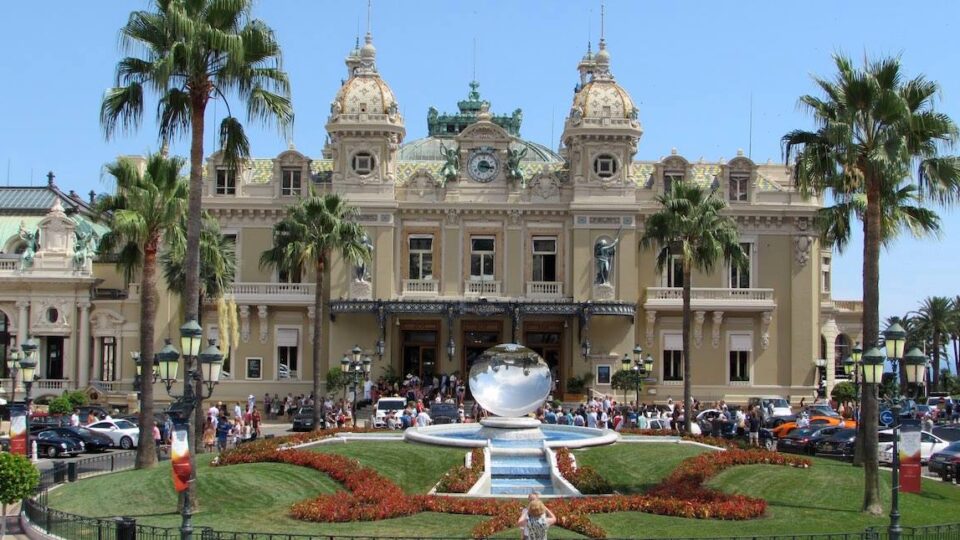 The principality of Monaco is a western European small state situated along the French Riviera and borders on about three sides by France, and another one by the Mediterranean Sea. The cultural influences of the principality are apparent and can be felt from the surrounding areas, including Italy and Spain.

What is rather intriguing is that the native Monegasque population makes up about 21% percent from the whole population while the overwhelming majority is of French origin. Notwithstanding, locals are very friendly and welcoming in Monaco, and this is one of the best assurances that tourists could have. Another is security. The principality of Monaco is safe for anyone; solo or group who visit any time of the year.

>>Also Read: Is Monaco Worth Visiting?

Here is What you Should Know About Safety in Monaco:

Primed for the wealthy, Monaco invites those who have an eye for luxe and class. Naturally, one will think that the sovereign nation will be a den of thieves who trail the rich. But that is less not entirely true. The principality, in fact, is regarded as one of the safest places in the whole of Europe because it has the largest per area national armed force and the largest per capita.

The city is quite safe, and its streets are mostly crime-free spots. The heavy police presence in most parts of the city makes it difficult for criminals to operate. Walking the streets of Monaco feels like an artificial paradise. All the public space filled with cameras and any sort of unrest may lead to an immediate reaction and the presence of a lot of officers.

The week of the Formula One Grand Prix is probably the perfect time to be more careful in Monaco. The period of the famous F1 Race is known to witness the droves of crowds, and security could be a little concern. That is when pickpockets ramp up their criminal activities.

Monaco is one of the safest places in southern France and the entire nation. And when it comes to transport risk, the chances of getting kidnapped or mugged in public or private transport is virtualy non-existent. The biggest transport risk, however, is the lack of free parking spaces. As cool as it is to drive around town in your rented vehicle, securing a parking lot is not easy. That is why it is optimal to get a taxi even though the charges will be high. The transport risk level is low.

Despite being regarded as safe because of the large number of active police and the insane number of wealthy persons, there is often a chance of facing trouble if some of your valuables are missing. Be careful in crowded areas, and keep your possessions close to yourself. Ensure that you don’t keep you wallet in your back pocket. The risk level is modereate for pickpockets in Monaco.

Its dry and hot weather is perhaps the only thing that tourists will grapple with as regards natural risks. But not everyone will see this as a risk. When you visit in the summer, beware of wildfires and ensure that you stay connected to the tourism office. The office will notify you of anything you should know.

Despite the low level of crime in Monaco, visitors are advised to avoid not-so-occupied places. Be also encouraged not to walk the streets alone at night. You can be caught up in the moment with your associates that you forget it is late. Do not attempt to walk alone to your hotel if the area is not well lit or not so populated. Try to move with groups. But such a risk level is low.

In Europe, there is a heightened terror threat, and that leaves many countries exposed. Attacks have happened in the past, where many lost their lives to the dastard acts of terrorists. But that has neither broken the spirit of the people nor deterred tourism in the most alluring destinations on the continent. As a precaution, do not stay out where you do not need to. And avoid over-crowded public spaces. When you notice any suspicious movements around you, contact the authorities.

There are scammers everywhere, even in the principality. The good thing is, a novice tourist will be able to know the intent of a scammer. Discretion will be your most important asset in a foreign destination; therefore, trust your guts. The scam risk level is low in Monaco.

Women, whether solo or in a group, can travel to Monaco and explore it without the fear of any danger. And when you are about to choose accommodation, making findings of the area. The risk level is low.

How to Stay Safe in Monaco

Even though the crime rate in Monaco is much lower than some European states, tourists ought to be careful throughout their stay there. Monaco is among the countries with the highest number of police officers per capita, as well as per area that can safeguard lives and properties.

The principality is a very diverse place, so watch out for certain groups of people. As said earlier that the chance of getting robbed or scammed by locals is relatively low. You might think crime is non-existent because everybody seems to be rich in Monaco. Be sensible about conversations, and be very attentive to people who come suspiciously close to you.

The government takes great care of its people’s safety, and therefore you as a visitor will be guaranteed this too. The security is incredibly sophisticated. For example, cameras are installed throughout the principality.

Things to Do in Monaco

Monaco is the playground for the connoisseurs of expensive taste. And that is evidence that the small nation is an expensive place to visit or live. You might have even come across a question about whether every Monegasque is wealthy. While that is another subject, tourists can be safe throughout their stay there. The heavy presence of the police guarantees safety throughout the day, thereby immensely reducing the chance of getting your holiday buzz ruined.